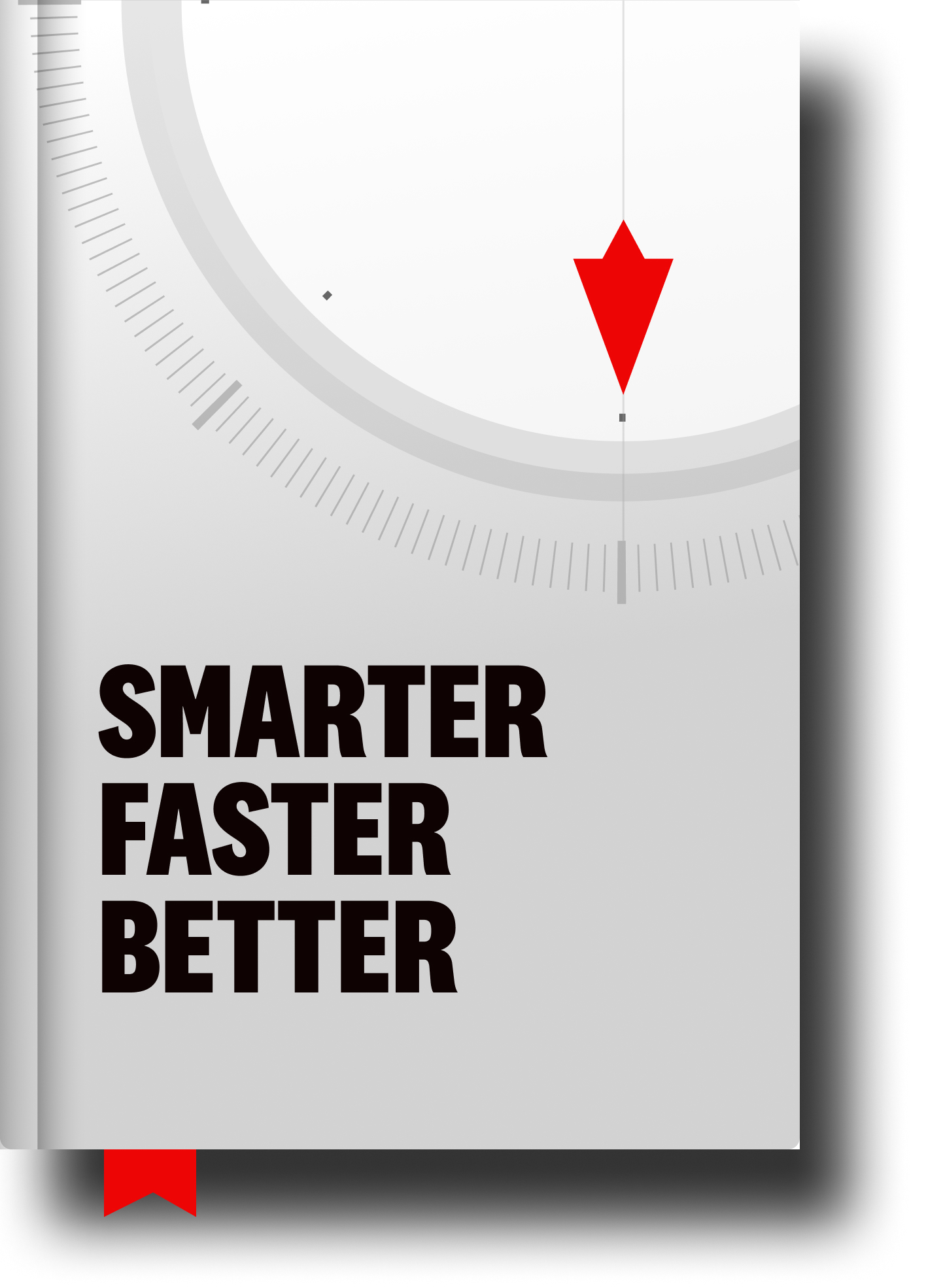 Are you familiar with the physics of dominoes?

It’s fascinating. And wonderfully applicable to the power of lining up a series of micro-goals to generate a ton of momentum in the process.

(Check out this awesome two and a half minute video by an equally awesome Physics professor!)

Here’s the short story: A domino can knock over another domino that is about 1 1/2 times larger than it. So, imagine setting up a chain of dominoes such that each one is 1 1/2 times larger than the prior one. Let’s say 13 dominoes. The first domino is only 5 millimeters high and one millimeter thick—so small that you need a pair of tweezers to put it in place. The last one is 3 feet tall and weighs 100 pounds.

Push the micro-domino over and BOOM!!! More and more power is amplified as each domino in the chain topples over. In fact, there’s 2 BILLION times more energy in the last sequence than in the first.

That’s what we want to do.

Get clear on your big goal.

Line up your micro-domino goals.

Start with the tiniest one.

(btw: If our physics professor had 29 dominoes rather than 13, the last domino would be as tall as the Empire State Building. These things add up.)

So… What’s your next domino?

What’re you going to do to knock it over?