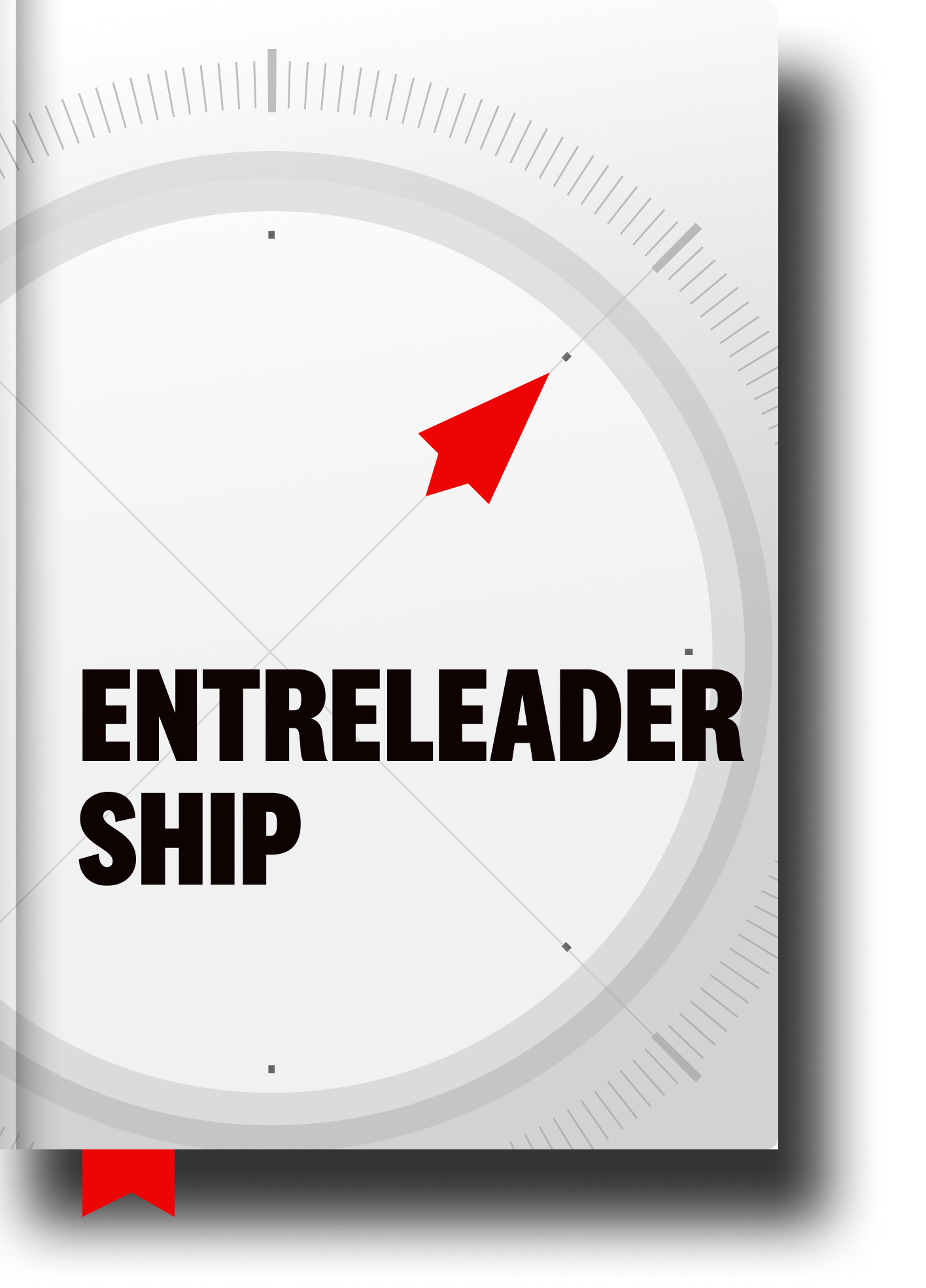 Not too long ago, we talked about the fact that 1 + 1 doesn’t always equal 2.

Add one piece of gum to another and we get… 1.

Another example we could have used in that +1 was the 1 + 1 = 3 synergy goodness Stephen Covey talks about in The 7 Habits of Highly Effective People.

Recall his thoughts on the subject: “Synergy is everywhere in nature. If you plant two plants close together, the roots commingle and improve the quality of the soil so that both plants will grow better than if they were separated. If you put two pieces of wood together, they will hold much more than the total weight held by each separately. The whole is greater than the sum of its parts. One plus one equals three or more.”

For more on the “or more…” goodness, let’s turn to some Dave Ramsey wisdom from EntreLeadership where he gives us another astonishing example of the power of Team Work making the Dream Work.

Here’s how he puts it: “One of the largest, strongest horses in the world is the Belgian draft horse. Competitions are held to see which horse can pull the most, and one Belgian can pull eight thousand pounds. The weird thing is if you put two Belgian horses in the harness who are strangers to each other, together they can pull twenty to twenty-four thousand pounds. Two can pull not twice as much as one but three times as much as one. This example represents the power of synergy. However, if the two horses are raised and trained together they learn to pull and think as one. The trained, and therefore unified, pair can pull not only twenty-four thousand pounds but will hit thirty to thirty-two thousand pounds. The unified pair can pull four times as much as a single horse. They can pull an extra eight thousand pounds simply by being unified. But unity is never simple or easy.”

Except when it equals 3.