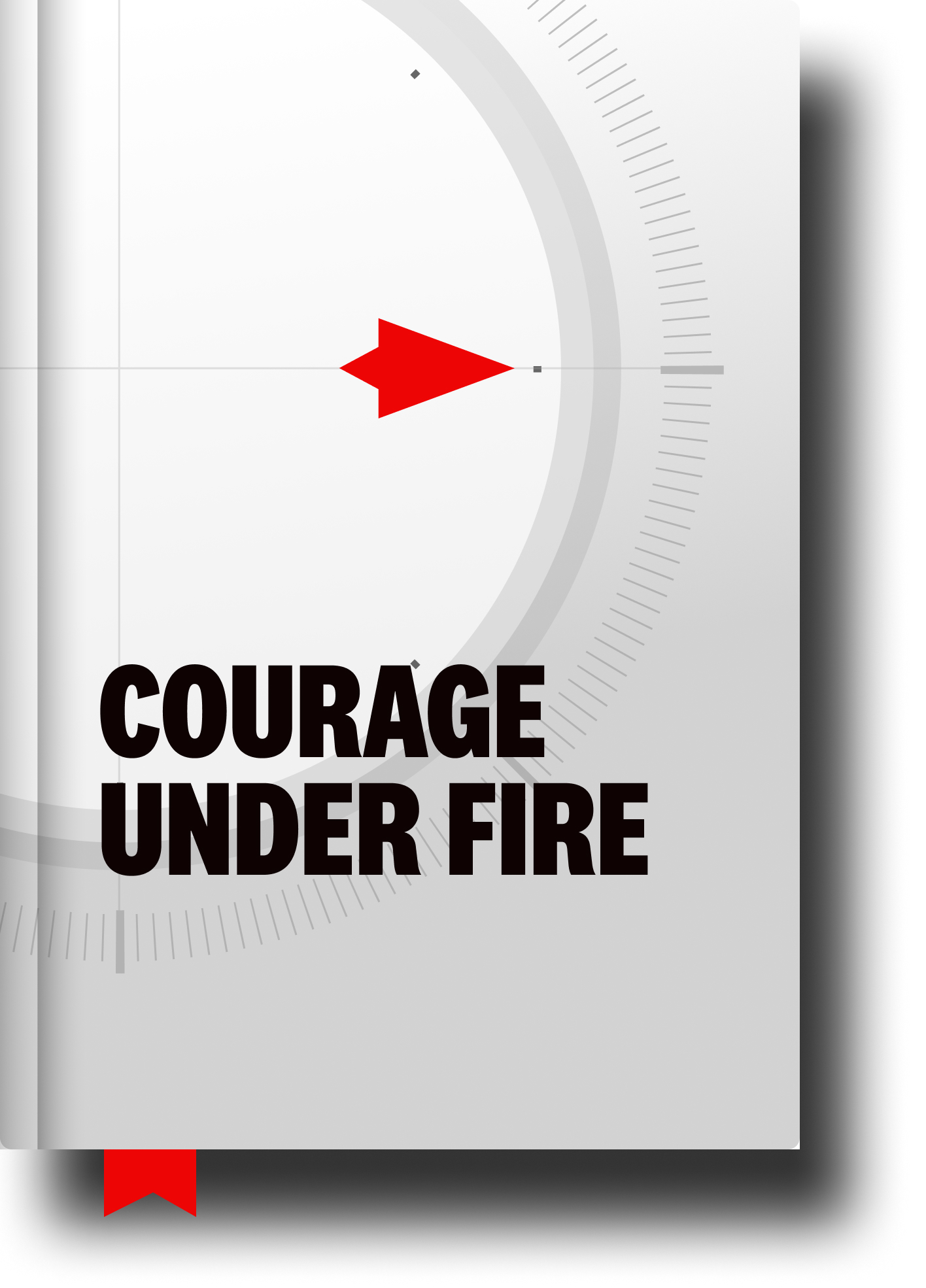 Vice Admiral James Stockdale was shot down during the Vietnam War. He spent seven and a half years in a brutal prison camp. He spent four of those years in solitary confinement and two years in leg irons. He was tortured fifteen times.

Stockdale heroically embraced his role as the clandestine commanding officer of what became hundreds of prisoners.

In his book Good to Great Jim Collins tells us about what he called “The Stockdale Paradox.”

Stockdale told us the ones who survived did something different.

They KNEW (!!!) that they would eventually be free and they KNEW (!!!) it was not going to happen any time soon. Stockdale himself knew it would be at least 5 years. But, he knew the day would come.

Utter confidence in our inevitable success and utter eyes-wide-open humble embrace of reality that it isn’t going to happen immediately and/or be easy.

As Stockdale puts it: “This is a very important lesson. You must never confuse faith that you will prevail in the end—which you can never afford to lose—with the discipline to confront the most brutal facts of your current reality, whatever they might be.”

That’s the heart and soul of true confidence.