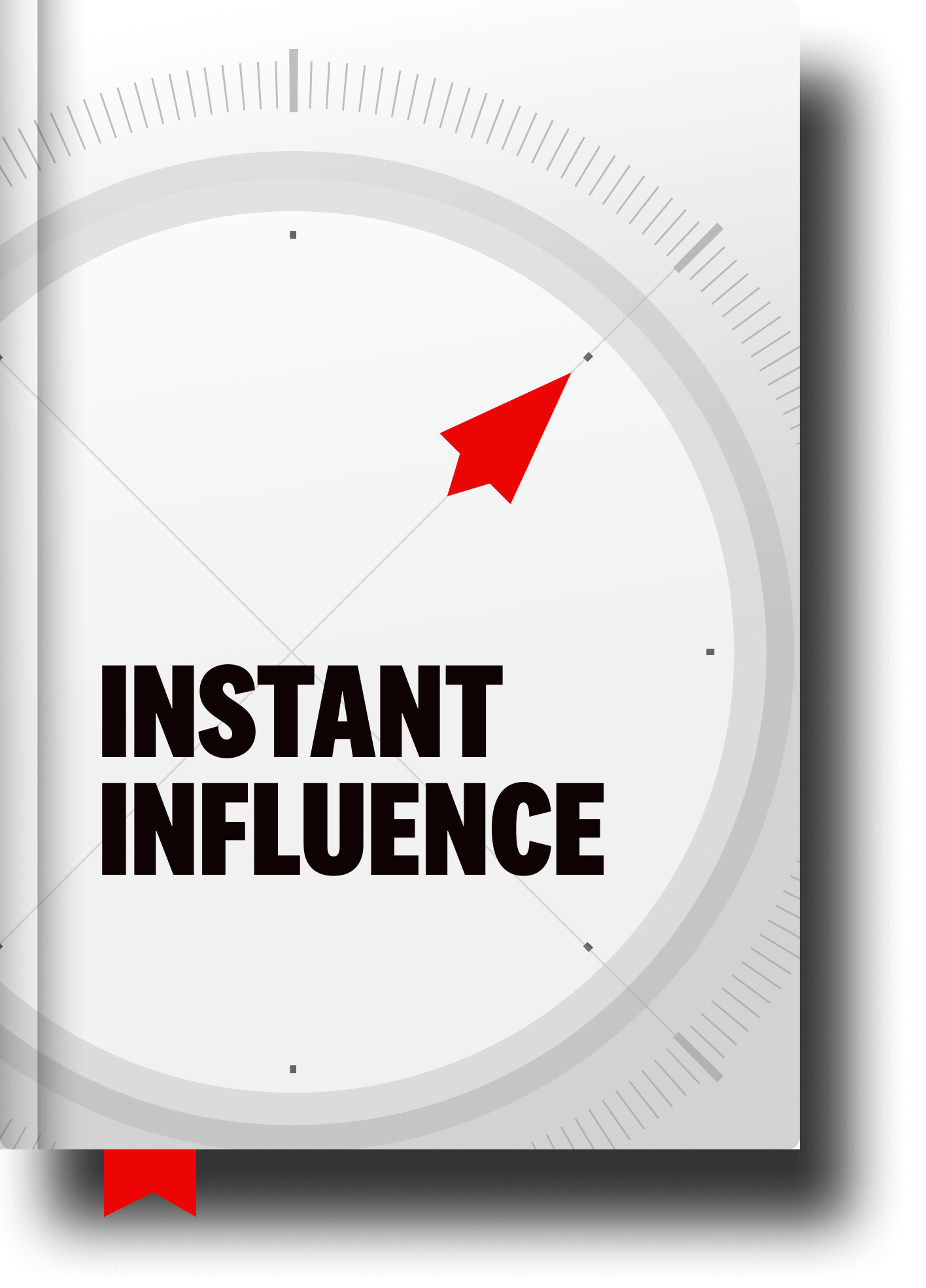 Have you ever heard of “The Law of Psychological Reactance”?

I hadn’t heard of the phrase until I read Instant Influence by Michael Pantalon but, as the father of a 5-year-old, I’d definitely experienced it. (Hah.)

Here’s the short story: No one likes being told what to do.

Sorry about being Captain Obvious with that but get this…

You can bring people into a lab and have them do problem-solving tasks and then measure their level of interest. Then, give them a break and have people strongly encourage them to do certain tasks and avoid others and guess what?

THAT is the law of psychological reactance.

You can really enjoy doing something but the moment you’re told you “have” to do it, you lose interest. (D’oh! And Hah!)

If you want to influence someone today (including yourself, btw), you’ve gotta start by “reinforcing autonomy.” In other words, DON’T TELL THEM WHAT TO DO. (Laughing.)

Let THEM tell THEMSELVES why they want to do something.

Check out the PhilosophersNote on the 6-step process of Instant Influence for more on that.

For now, think of something you’d like YOURSELF to do today.

Now, don’t “tell yourself” you have to do it. Instead, reinforce your autonomy by asking yourself, “Why might I want to do this today?”

High fives to you and your autonomous self!