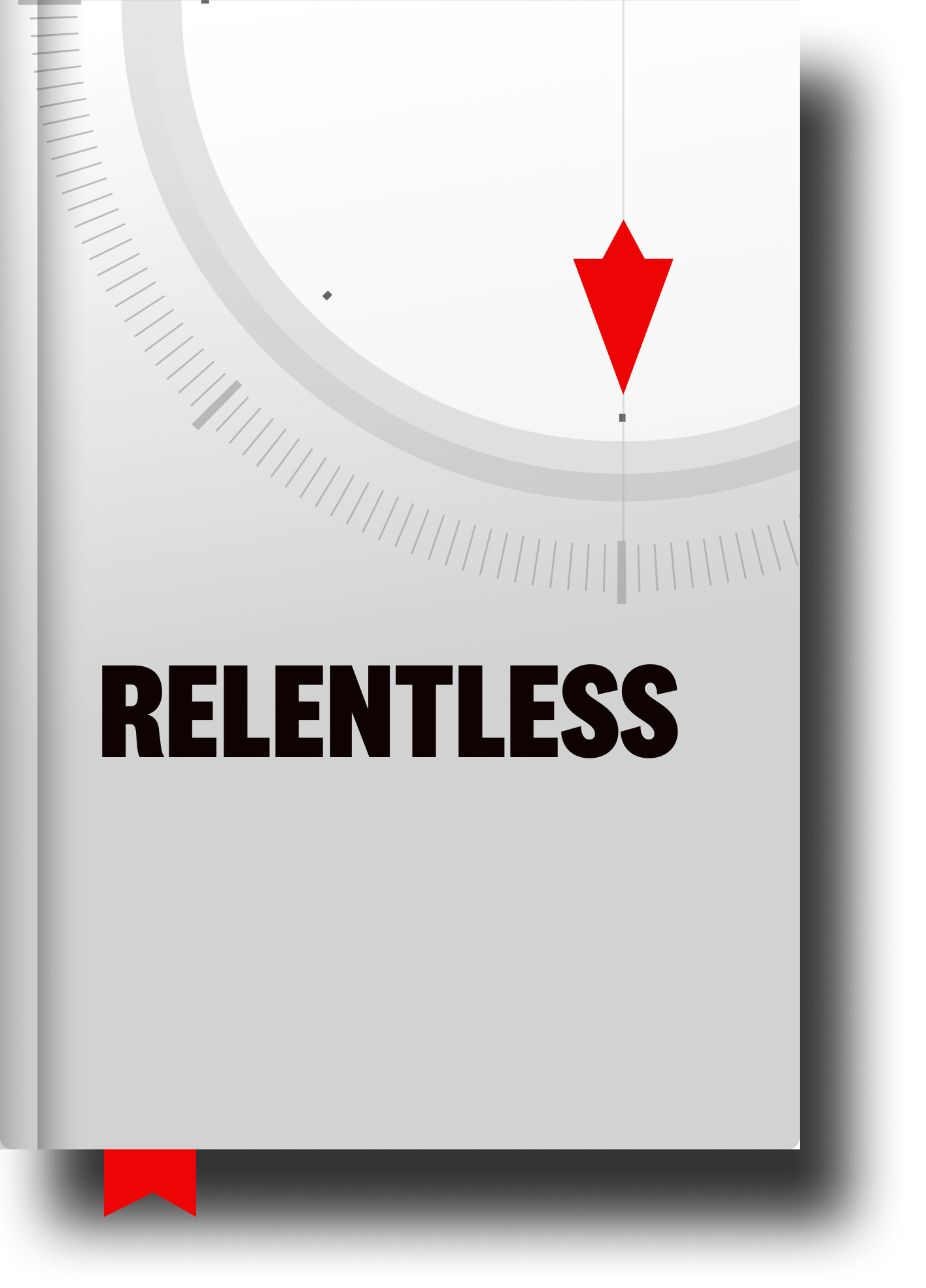 In our last +1, we talked about how to be like Mike sans the sugar-laden Gatorade. 🤓

I briefly mentioned the fact that Jordan was DEVASTATED when he was cut from his varsity high school team. Then he used that failure as FUEL for his growth.

Which reminds me of Carol Dweck. For two reasons. We’ll talk about one today and the other tomorrow.

First, as we’ve discussed, Carol Dweck is the fairy Godmother of the Growth Mindset. She’s a Stanford Professor and tells us, in short, that we can live with either a “fixed mindset” or a “growth mindset.”

We want to choose our mindset wisely as, research says, our destinies depend on it. Here’s the super quick take.

Professor Dweck tells us: “Believing that your qualities are carved in stone—the fixed mindset—creates an urgency to prove yourself over and over. If you have only a certain amount of intelligence, a certain personality, and a certain moral character—well, then you’d better prove that you have a healthy dose of them. It simply wouldn’t do to look or feel deficient in these most basic characteristics.”

That’s the fixed mindset. It’s a recipe for thwarted potential because when you’re locked in this mindset, you do everything you can to avoid looking bad—missing the fact that those challenges (that might result in failure and you looking bad) are PRECISELY the way you’re going to have a shot at being GREAT.

Here’s the growth mindset: “In this mindset, the hand you’re dealt is just the starting point for development. The growth mindset is based on the belief that your basic qualities are things you can cultivate through your efforts. Although people may differ in every which way—in their initial talents and aptitudes, interests, or temperaments—everyone can change and grow through application and experience.”

Now, back to Jordan. Dweck actually uses him as a case study multiple times to make some points throughout her book as he’s such a PARAGON of the growth mindset.

For example, she says: “Malcolm Gladwell, the author and New Yorker writer, has suggested that as a society we value natural, effortless accomplishment over achievement through effort. We endow our heroes with superhuman abilities that lead them inevitably toward their greatness. It’s as if Midori popped out of the womb fiddling, Michael Jordan dribbling, and Picasso doodling. This captures the fixed mindset perfectly. And it’s everywhere.”

Plus: “Michael Jordan embraced his failures. In fact, in one of his favorite ads for Nike, he says: ‘I’ve missed more than nine thousand shots. I’ve lost almost three hundred games. Twenty-six times, I’ve been trusted to take the game-winning shot, and missed.’ You can be sure that each time, he went back and practiced the shot a hundred times.”

Are you living with a fixed mindset such that you think your potential is kinda sorta “fixed” from birth/your upbringing?

Do you KNOW that with diligent, patient, and persistent hard work you can get better at (and potentially GREAT at) whatever it is you’re aspiring to do in your life?

Know this: Your mindset matters. A lot.

Here’s to your growth and to leaning into the challenges that’ll help us reach our Peaks!