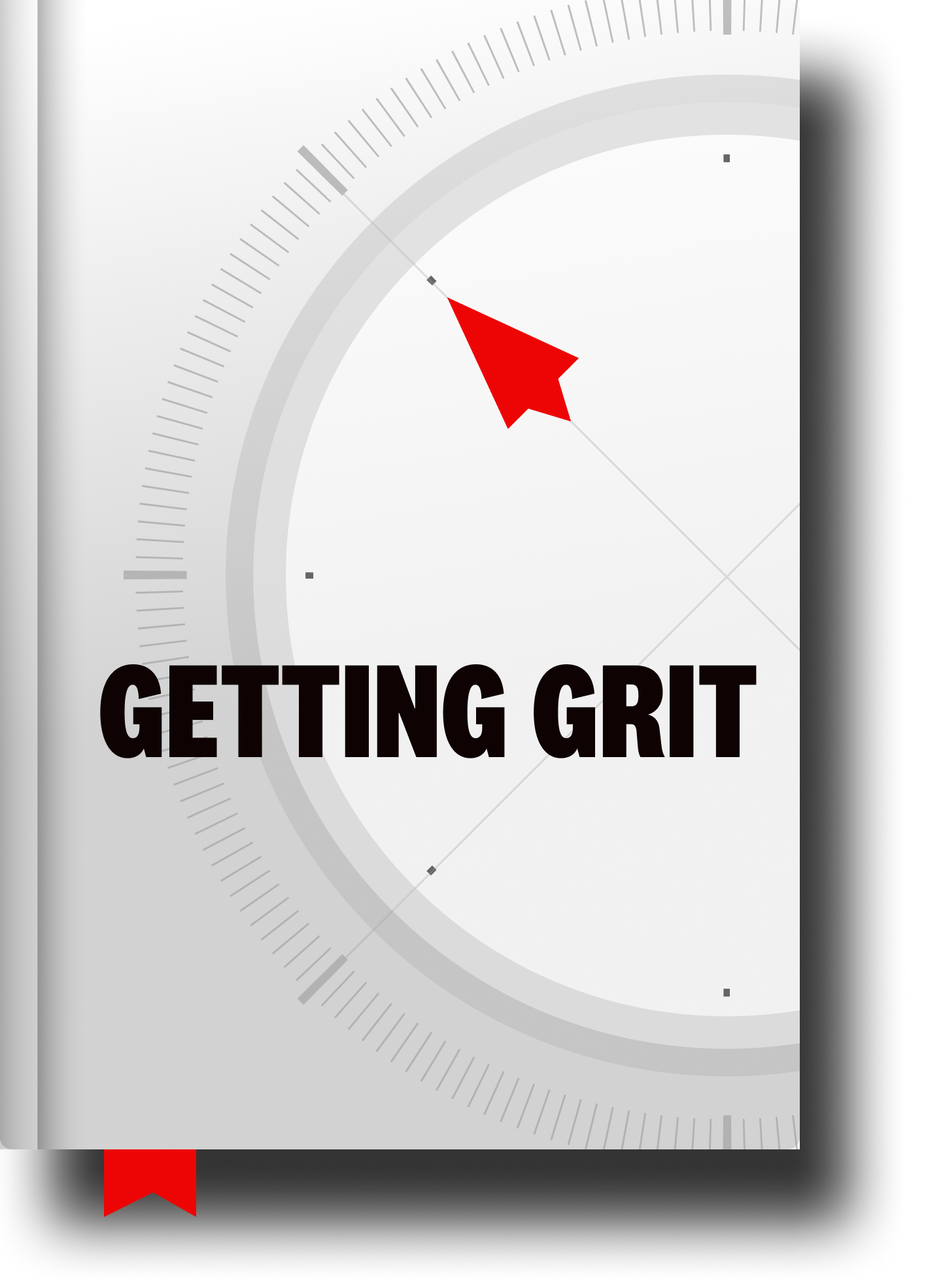 In Getting Grit, Caroline Adams Miller walks us through the science of grit and then helps us apply it to our lives.

One of the main lessons from the book is the fact that gritty people don’t fear failure. They KNOW (!) that to do great things they will, inevitably, fail. A lot.

As she says, “They have to go outside their comfort zone over and over to get where they want, all the while with no guarantee of success. That doesn’t stop them, though; they’d rather bet on themselves than accept a life in which they’ll never know what might have been.”

That last line about preferring to bet on themselves rather than accept a life in which they’ll never know what they might have been reminds me of two things.

First, I’m reminded of Sonja Lyubomirksy’s wisdom on The Science of Regret. Short story: We have a weird ability to adapt to whatever hardships we face in our lives. So, our failures don’t actually wind up bothering us as much as we think they will. (We’re poor “affective forecasters” as the behavioral economists like to say.)

The stuff we never really went for? That has the potential to create a bunch of regret over the course of our lives — which is one of the reasons why people on their deathbeds don’t regret their failures as much as they regret the risks they didn’t take!

That leads me to thinking about this powerful gem: “Someone once told me the definition of Hell: The last day you have on earth, the person you became will meet the person you could have become.”

Imagine that for a moment. Fast-forward to the end of your life. You’re just about to die and then in walks the version of you that YOU COULD HAVE BEEN.

Can you feel the terror of seeing THAT version of you — all radiantly alive and energized and poised and graceful and confident and kind and loving and awesome — and knowing that you could have become that?

Let’s take the time to work through that now.

See that best version of you.

Then see how the tiny little decisions you’re making every single day are determining your destiny.

Then remember the scientific fact that the fastest way to have a quality is to ACT AS IF you have it right now. You want more courage? Act courageous. Want more self-discipline? Act disciplined. Want more kindness? Act more kindly.

Want to actualize your potential and become the person you are capable of being? ACT LIKE THAT ABSOLUTELY AWESOME VERSION OF YOU RIGHT THIS SECOND.

All day every day.

You. At your gritty best.