10 Big Ideas to Optimize Your Sleep Check them out!
Worksheet Listen

In our last +1, we talked about Professor Harari’s two world maps—one before The Scientific Revolution that was all filled in (including areas they knew NOTHING about) and one after that had plenty of empty spaces (accounting for all they things they didn’t know).

Then we talked about YOUR maps. And, hopefully, we all added a good deal more empty space in our maps—especially that space outside our comfort zones that leads to the unknowable zone of our infinite potential. 🤓

Today I want to chat about the importance of running our own scientific experiments. Of course, admitting our ignorance is an absolutely essential first step to gaining new knowledge. But, then we’ve gotta throw on our lab coats and get to work!

Before we go there though, how about another quick little history lesson?

So, we all know that Christopher Columbus “discovered” the continent that became known
as America. But… He refused to believe it. When he landed on the Bahamas he thought he had discovered islands en route to East Asia. As Professor Harari puts it: “He called the people he found there ‘Indians’ because he thought he had landed in the Indies—what we now call the East Indies or the Indonesian archipelago. Columbus stuck to this error for the rest of his life. The idea that he had discovered a completely unknown continent was inconceivable for him and for many of his generation.”

Then, get this: America was mistakenly named by map-maker Martin Waldseemüller who thought explorer Amerigo Vespucci discovered it. As Harari says, “There is poetic justice in the fact that a quarter of the world, and two of its seven continents, are named after a little-known Italian whose sole claim to fame is that he had the courage to say, ‘We don’t know.’”

Alright. Back to the Scientific Optimizing.

Let’s throw on our lab coats and goggles and grab our clipboards. It’s time to run some experiments.

In fact, let’s follow Ralph Waldo Emerson’s wisdom and make EVERYTHING an experiment.

btw: My hunch is you’re familiar with this quote: “All life is an experiment. The more experiments the better.”

The full passage is even better. As Ralph says: “Do not be too timid and squeamish about your actions. All life is an experiment. The more experiments you make the better. What if they are a little coarse and you may get your coat soiled or torn? What if you do fail, and get fairly rolled in the dirt once or twice? Up again, you shall never be so afraid of a tumble.”

So, my dear Scientifically-Experimenting-Ignoramus-Optimizer friend: What experiments have YOU run lately?

Let’s measure our little (and big) tests as objectively as we can—making the connection between the mundane things like “When I eat that, my nose gets stuffy” and “When I’m online late at night I sleep poorly and that diminishes my energy and optimism which makes me grumpy which slows down my actualization” to… Whatever else you need to shine the light of ignorance on!

Then, of course, we need to take that data and APPLY it to our lives. As Harari points out, it’s APPLIED scientific knowledge that leads to power.

We can only gain new power by moving from *theory* to PRACTICE.

So, my dear Scientifically-Experimenting-Ignoramus-Optimizer friend: What data have you gotten from recent experiments and, most importantly, how will you apply that knowledge to your life TODAY?

Here’s to your lab coat and clipboard. And don’t forget the goggles. 🤓 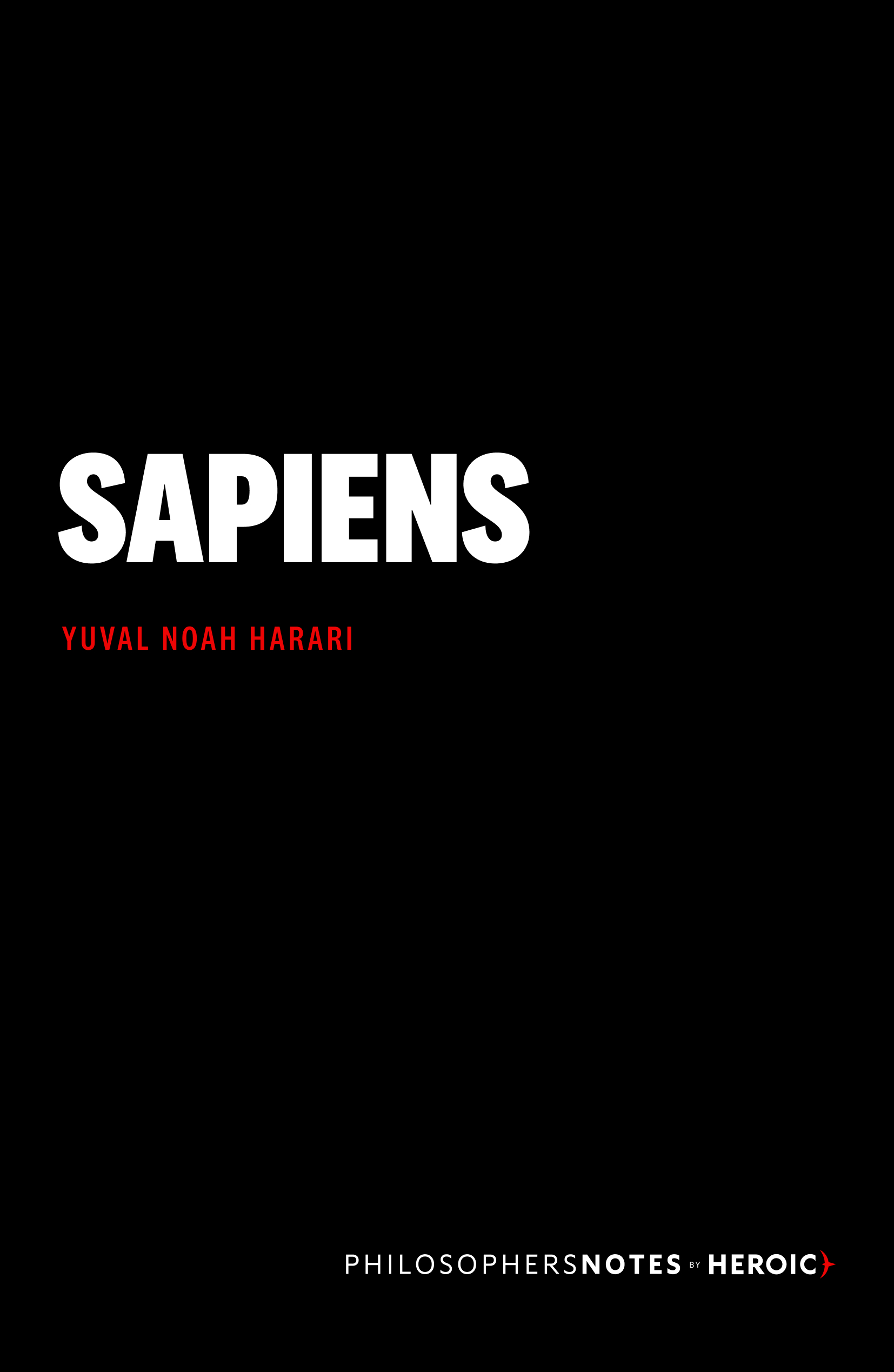 Not too long we spent some time with Dav!d Rendall and his fun book called The Freak Factor. Recall: Dav!d is so freaky he spells his first name with an exclamation p...
Get instant access to all +1's!

The other day I was preparing for one of our Mastery Series sessions for our Coaches and I was reflecting on the importance of dynamically balancing our Big 3 priorities in our lives. Of course, our Big 3 is our Energy + Work + Love. And, of course, those Big 3 will NEVER (!) be perf...
Get instant access to all +1's!

Maslow on Glumness and Grimness
#1278
Get instant access to all +1's!

Abraham Maslow is one of my absolute favorite teachers and thinkers and heroes. Of course, he was one of the 20th century’s greatest psychologists who helped shaped the nascent humanistic psychology m...
Get instant access to all +1's!

And Get to It. Repeat. Forever.

Today I want to go spend another minute or three with Trevor Moawad and some more wisdom from his great book It Takes What It Takes. Let’s flip to the last pa...
Get instant access to all +1's!