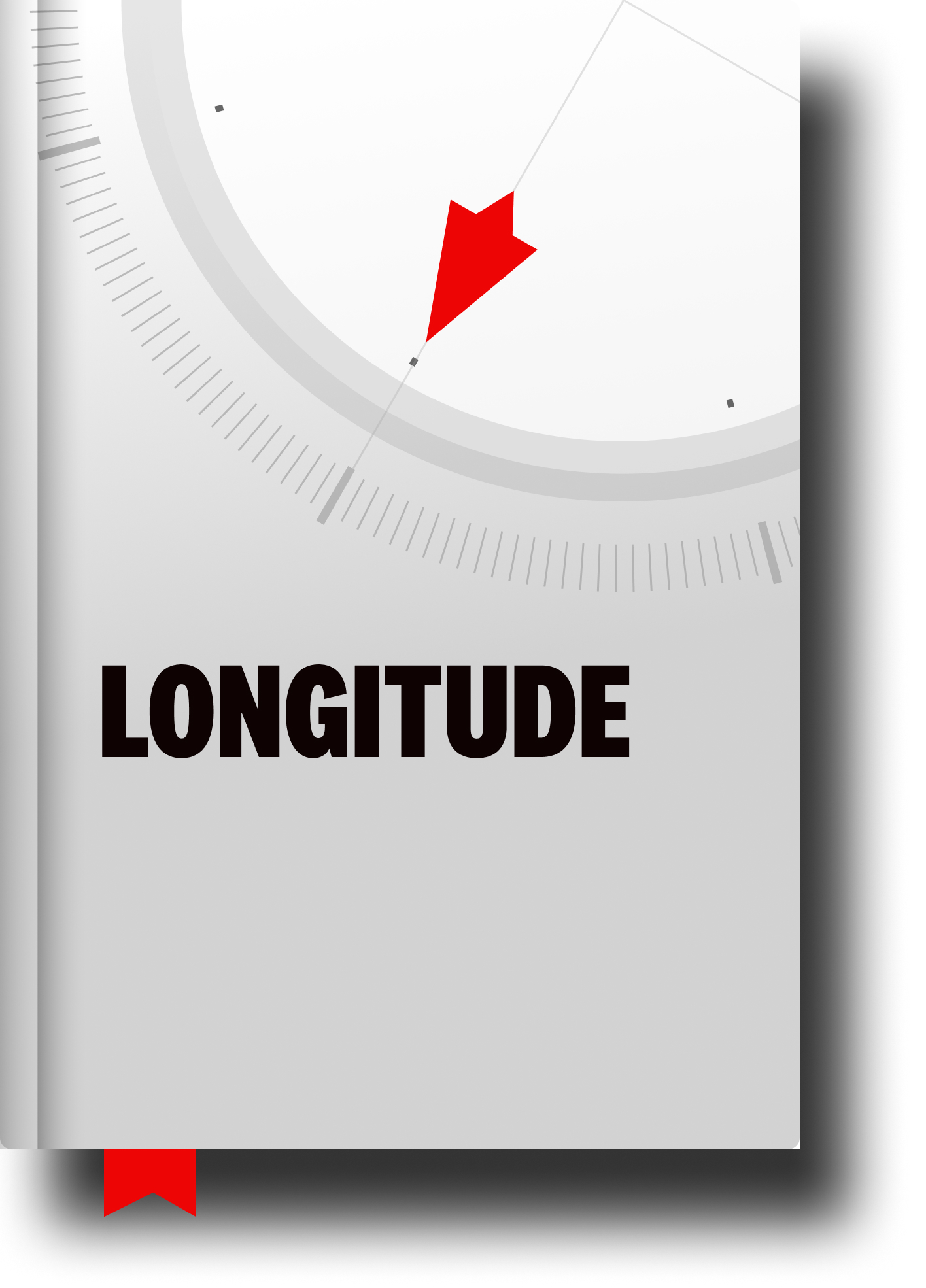 In our last +1, we briefly chatted about John Harrison’s decades-long (!!!) quest to bring the world precision timekeeping.

At the time (1714) the British government offered their huge reward ($5 million dollars), the best clocks would lose as much as a minute or three a day. Then, when you put them out on the ocean, they’d get even worse.

Why’d that matter? Well, without knowing your longitude, you’re at constant risk for shipwrecks. 😕

Think about that: Just a few hundred years ago, sundials ruled and shipwrecks were common.

We can now safely cruise around in jumbo jets and even jumbo-er cruise ships without having to worry about dying via shipwreck (or scurvy). But, less than a dozen generations ago this would have been CRAZY SCIENCE FICTION AMAZING.

Alas, as with all essential aspects of modern life, it’s REALLY easy to take epically amazing technology for granted.

In her great book (Longitude) capturing Harrison’s hero’s journey, Dava Sobel tells us: “Rome wasn’t built in a day, they say. Even a small part of Rome, the Sistine Chapel, took eight years to construct, plus another eleven years to decorate, with Michelangelo sprawled atop his scaffolding from 1508 to 1512, frescoing scenes from the Old Testament on the ceiling. Fourteen years passed from the conception to the completion of the Statue of Liberty. The carving of the Mount Rushmore Monument likewise spanned a period of fourteen years. The Suez and Panama Canals each took about ten years to excavate, and it was arguably ten years from the decision to put a man on the moon to the successful landing of the Apollo lunar module.

I repeat: Rome wasn’t built in a day. Neither was the Sistine Chapel. Or the Statue of Liberty. Or Mount Rushmore. Or the Panama and Suez Canals.

Take a moment to IMAGINE being Michelangelo sprawled atop your scaffolding painstakingly painting the frescoes that now adorn the ceiling of the Sistine Chapel. For FOUR YEARS!!! Repeat with all the other great things ever created. Let’s keep that in mind as we approach OUR work like dedicated Professionals and craftsmen (and women).

Now, let’s focus on Harrison and his third attempt at creating a precise, portable, seaworthy watch that would solve the Longitude problem. As Dana points out, it took him NINETEEN years to create it.

But get this. After first hearing about the prize for solving the Longitude problem, Harrison spent FOUR years just THINKING about it. Then, after getting positive feedback and support on his preliminary ideas, he spent FIVE years creating his first version, called H-1.

That one was really good but didn’t meet his standards. So he spent ANOTHER FIVE YEARS creating his second version, H-2. So… Before we even *get* to the nineteen (!) years invested in H-3, we’ve ALREADY spent FOURTEEN years on the project. (And, of course, that doesn’t count all the time that came before *that* during which Harrison was logging his hours becoming a master carpenter and self-taught clockmaker.)

For those doing the math, that’s THIRTY-FOUR years of his life. And that’s still just the third version. It was the FOURTH one that proved successful. And, even that one wasn’t received with celebration. He had to endure many more years of continued effort in the face of constant opposition before his creation was finally accepted as the best solution to the problem.

(I got tired just typing all that, imagining how hard he worked. Hah.)

I’m reminded of Odysseus’ TWENTY-year heroic quest. Then there’s John Wooden. You remember how many years he coached at UCLA before he won his first championship? Sixteen. (And, that doesn’t count all the years of coaching *before* he even arrived at UCLA let alone all the years of study and practice he put in as a player.)

Rome wasn’t built in a day.

Let’s remember that every time we look at the time today.

Then, let’s roll up our sleeves and get back to work, loving (!) the process and, like a true master, keeping these words of wisdom from George Leonard ever in mind: “For a master, the rewards gained along the way are fine, but they are not the main reason for the journey. Ultimately, the master and the master’s path are one. And if the traveler is fortunate—that is, if the path is complex and profound enough—the destination is two miles farther away for every mile he or she travels.”