The other day Alexandra and I were on a walk with Eleanor when we saw a dog that appeared to be lost. It had a collar and was acting sweet but a little scared.

Of course, if it was our dog (Zeus! 😃) we’d hope that someone called us. Unfortunately, neither one of us had our phones (trade-offs of digital minimalism) so we couldn’t call the owner. So, we decided to hang out with the dog waiting for someone who might have a phone.

As luck would have it, a sweet couple cruised up. They were super helpful — calling the owner (voicemail) and then the humane society (closed because it was a holiday).

Long story a little shorter, as we were trying to figure out what to do, the owner of the dog arrived. Case solved! Happy reunion. Etc.

While we were waiting, we got to chat a bit. A perk of digital minimalism: Opportunities for micro moments of positivity resonance, Love 2.0 style!

So, we’re slowly getting to the point of Today’s +1…

One of our new friends had a tattoo on the inside of his right wrist: Oṃ maṇi padme hūṃ — a sacred Buddhist mantra that captures the essence of a compassionate life.

I was appreciating them for embodying that compassion and shared a fun little study about seminary students on their way to teach a lesson on the Sermon on the Mount.

Have you heard it before?

Get this: Researchers set up a little study where seminary students were on their way to teach a class on the Good Samaritan — you know, the parable in which the super devout people ignore a person in need but the non-religious Samaritan is the only one who takes the time to help?

Well, the researchers set it up so the seminary students were running just a little late to teach their class on being a nice person.

The researchers put a shabbily dressed man who was moaning (and clearly in need) right in their path. The seminary students almost had to step over him to get to their class.

90% of our devoutly religious teachers — ON THEIR WAY TO TEACH ABOUT BEING A GOOD SAMARITAN — ignored the person in need.

Hah. And D’oh! Of course, we ALL do the same thing at times. That’s part of being human.

Let’s practice what we preach. 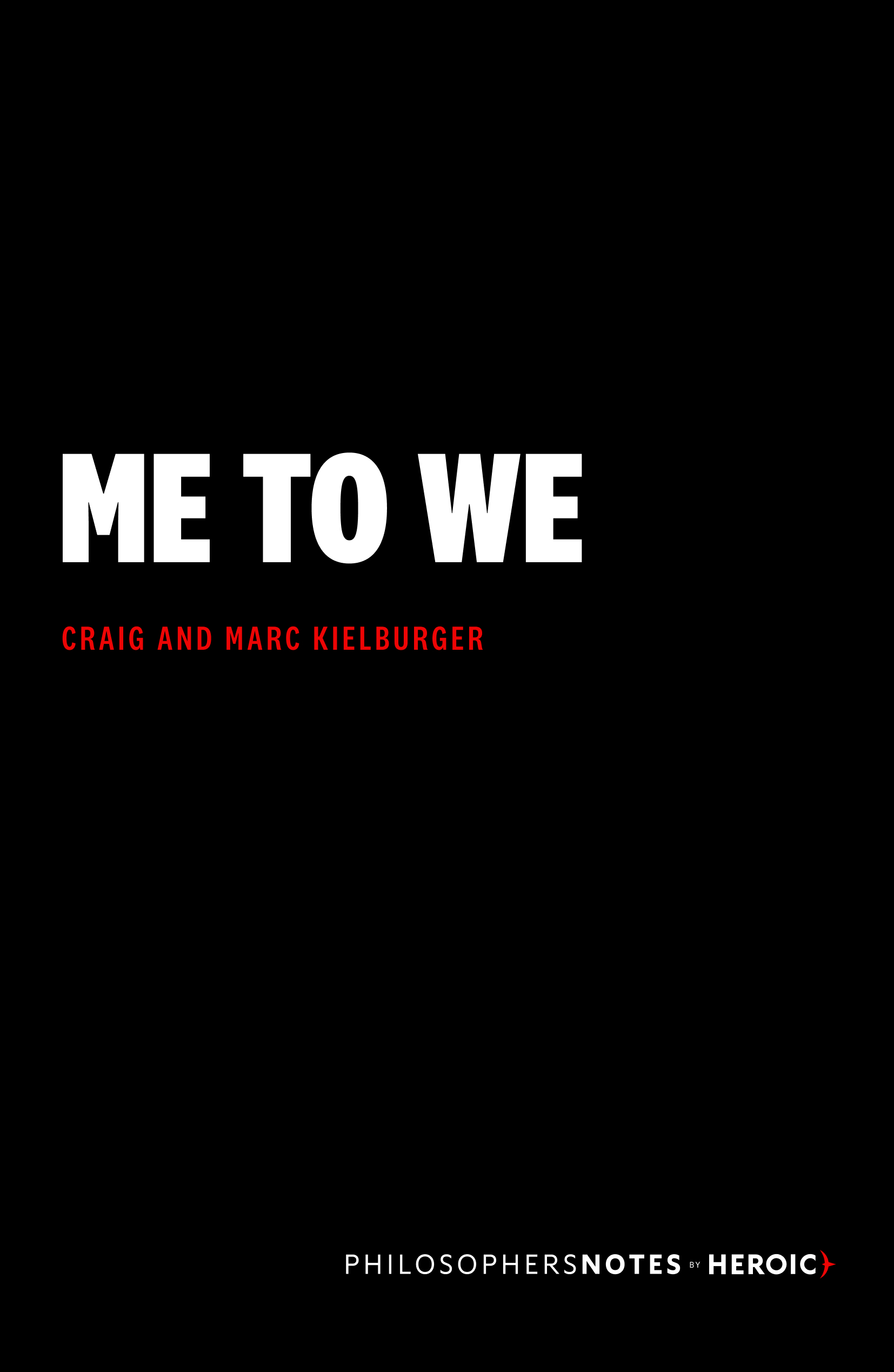 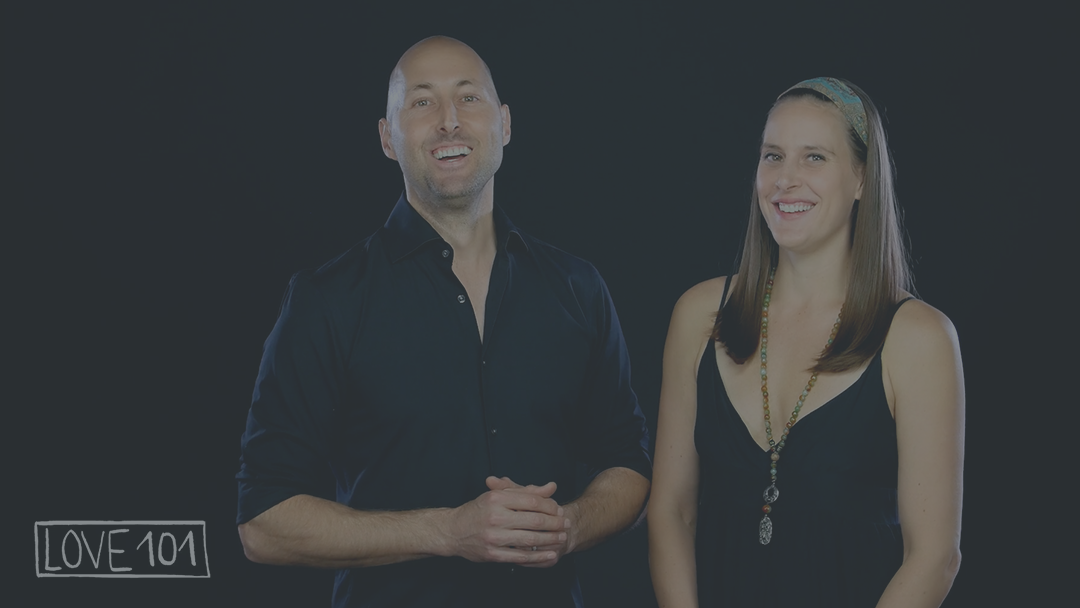 How to Optimize the Love in Your Life

Today we’re going to continue our brief tour through Trevor Moawad’s brilliant mind and book It Takes What It Takes. As we’ve discussed, Trevor works with...

vs. Positive and Negative Thinking

A couple +1s ago, we had some fun hanging out with Trevor Moawad and discussed some wisdom from his great book: It Takes What It Takes. As you may recall, we ch...
Get instant access to all +1's!

Quit Running from Your Destiny

Scott Barry Kaufman is one of the world’s leading positive psychologists. We featured one of his earlier books called Wired to Create. So, whe...
Get instant access to all +1's!

+1 inspired by Note: Motivation and Personality

The Soul Force of Consistency
#1248
Get instant access to all +1's!

The other day I was preparing for a discussion I had with a Navy SEAL Mental Performance Working Group led by Captain Robert Schoultz. (He’s the guy (to Emerson’s left in this pic) who generously gave us
Get instant access to all +1's!

+1 inspired by Note: The Compound Effect

How to Extend Sovereignty Over the Mind

Earlier today I wrapped up a few Time Blocks of (pre-inputs) Deep Work (3.9 hours to be precise!) as I finished my Note on Mark Hyman’s new book called
Get instant access to all +1's!

+1 inspired by Note: Strength in the Storm