Epictetus told us that we don’t always get to pick the position we have in life. Our job is to make sure we play that role well.

Specifically, he said: “Remember that thou art an actor in a play of such a kind as the teacher (author) may choose; if short, of a short one; if long, of a long one: if he wishes you to act the part of a poor man, see that you act the part naturally; if the part of a lame man, of a magistrate, of a private person, (do the same). For this is your duty, to act well the part that is given to you; but to select the part, belongs to another.”

James Stockdale personified this wisdom when he found himself in a prisoner of war camp as the clandestine, commanding officer of what became hundreds of soldiers. He didn’t choose that role. But he did choose to play that given part as well as he possibly could.

Viktor Frankl echoed this wisdom. In the midst of his own experience in the horrors of a concentration camp, he chose to play his role well and told us: “The meaning of our existence is not invented by ourselves, but rather detected.”

Thankfully, most of us will never experience those types of extremes.

Yet, we may perceive ourselves to be “stuck” in a life that’s not entirely our choosing or with responsibilities we may sometimes wish we didn’t have.

That’s a very good time to bring this wisdom to mind.

And choose to act well the given part.

What part have you been asked to play by the ultimate director of life?

Are you playing it well?

What’s one little way you can boost your performance today?

P.S. Martin Luther King, Jr. has some wisdom on the subject as well. He says: “Be an artist at whatever you do. Even if you are a street sweeper, be the Picasso of street sweepers!” 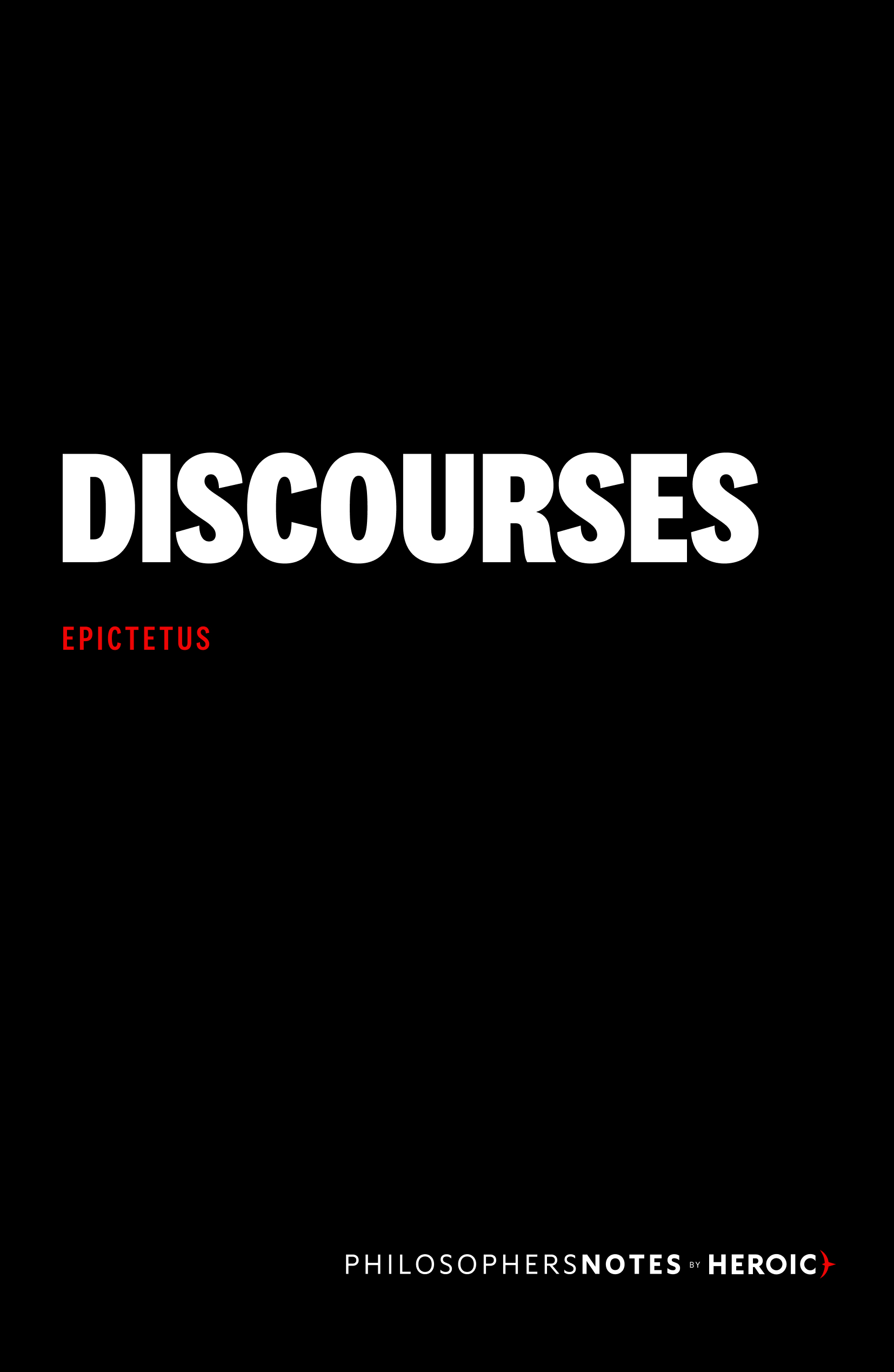 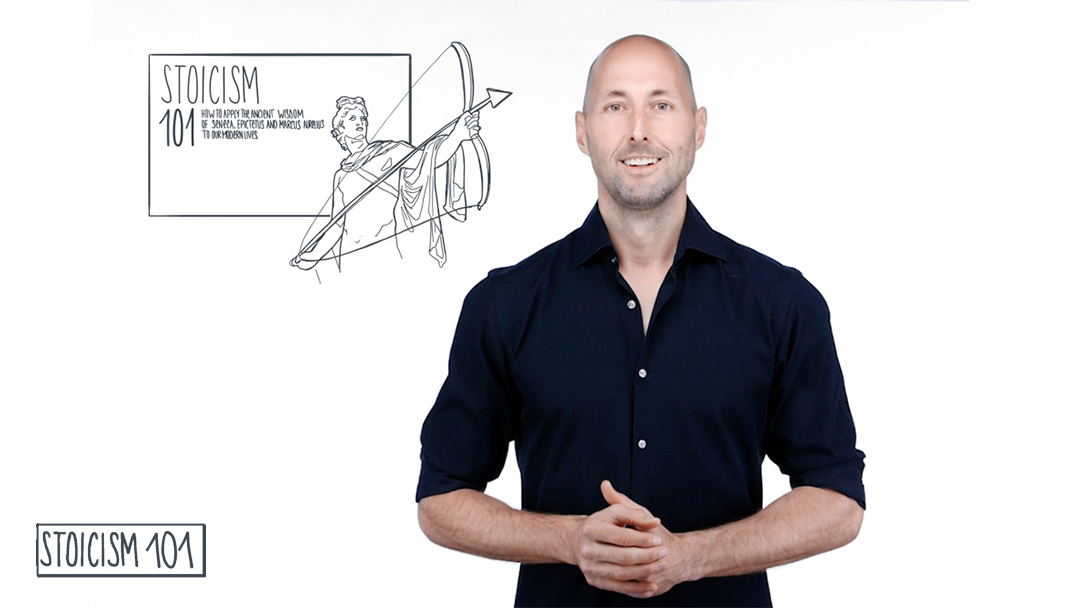 How to Apply the Ancient Wisdom of Seneca, Epictetus and Marcus Aurelius to Your Modern Life

Passing Through the Worst and Realizing It’s the Best

In our last +1, we talked about the power of commitments. I referenced my notes from my chat with my Yoda who gave us the koan-wisdom: “Success doesn’t matter in this world, commitment does.” Then we connected that to David Brooks and his wisdom on how to climb...
Get instant access to all +1's!

Proven Way to Pump up the ‘Ol Gratitude Muscles

Gratitude. Yes, we’ve been chatting about it quite a bit recently. That’s deliberate. You know how we recently established the (scientifically-validated) Top 2 virtues as Zest + Hope? Well… Positive psychologists arm wrestle a bit about those top tw...
Get instant access to all +1's!

Science of: Gratitude, Suffering, and Redemption

In our last couple +1s, we reflected on the fact that we’d be wise to remember that time flies and the fact that (newsflash!) we’re not going to live forever. That “contrasting” as the scientists call it, provides a healthy perspective shift that tends to force us into a...

In our last +1, we talked about David Brooks and his great books The Road to Character and
Get instant access to all +1's!

+1 inspired by Note: The Second Mountain

Prescribing Hardships to Cultivate Our Virtue

Continuing our exploration of Stoic practices that help us step in between stimulus and response so we can choose our optimal response, let’s hear how Marcus Aurelius approached it. But… First, quick note. As we discussed, Stoicism is the philosophical foundat...
Get instant access to all +1's!