My Top 3 Favorite ANCIENT WISDOM Books of All Time! Check 'em out!
SIGN IN | SIGN UP
Worksheet Listen

Continuing our chat about How to Prosper, let’s talk about another facet of our session on the subject with our Mastery-Coaches.

As I was wrapping my brain around how to best present the material on Prospering, I realized that I definitely wanted to chat about the idea of “Public Benefit Corporations” and frame the discussion around how we can approach our lives as if we exist to benefit the public. (Because, fun fact: We do. 🤓)

On the Sunday before the Tuesday on which I taught the class, I went to our mailbox and what did I find?

Well, among the bills I got to bless, I received that week’s Economist.

As we’ve discussed, aside from the occasional foray in online news, The Economist has been my only source of news for awhile. Nice and discreet, printed recap of some of the more important things going on in the world on a weekly basis all reported in an intelligent, non-hysterical fashion. I’ll take it! (While refusing to subject my mind to the cacophony of relentless, repetitive, infinitely-scrolling angst and nonsense typical of online news. Ahem.)

btw: Fun fact2: The last time we chatted about The Economist, we talked about Farts and Facebook Likes. (Hah.)

Recall: “Adult Americans who use Facebook, Instagram and WhatsApp spend around 20 hours a month on the three services. Overall, Americans touch their smartphones on average more than 2,600 times a day (the heaviest users easily double that).”

And then for the kicker…

As it turns out, they talked about EXACTLY (!) what I planned to talk about in my class in their cover story on “shareholder capitalism” entitled: “What are companies for? Big business shareholders and society.”

The growing recognition that companies need to be about more than just maximizing shareholder return.

This isn’t a new idea.

In fact, this is basically what a couple of my friends and mentors have been talking about for quite some time.

John Mackey (the CEO of Whole Foods) debated Milton Friedman on the subject in Reason Magazine nearly 15 years ago in an article entitled: Rethinking the Social Responsibility of Business. I read that debate over a dozen years ago and nearly wept as it addressed so many of the issues I struggled with as a young entrepreneur.

Shortly after reading that article, I met John. We became friends and partners with his nonprofit focused on how free markets and purpose-driven entrepreneurs/businesses can be a force for good. His nonprofit evolved into what is now known as the Conscious Capitalism movement.

(Side note2: Ten years ago, I contributed a chapter (on “Areté and the Entrepreneur”) (along with Muhammad Yunus and John and others) to a book on the subject called Be the Solution, sub-title: How Entrepreneurs and Conscious Capitalists Can Solve All the Worlds Problem’s.)

It was at one of those Conscious Capitalism events that I met another dear friend and mentor: Katherine Collins.

Katherine is one of the coolest (and wisest) humans on the planet. After running a mutual fund at Fidelity (along with Fidelity’s US Equity Research department), she went to Harvard Divinity School.

Pause and reflect on that for a moment.

WHO DOES THAT? (lol)

Then Katherine wrote a book on The Nature of Investing, sub-title: Resilient Investment Strategies Through Biomimicry.

These days she runs two sustainable mutual funds for Putnam. (Check them out here.)

Let’s celebrate the fact that a lot of brilliant, purpose-driven, passionate humans are working hard to use business as a force for good.

And… Let’s join the party!!

Here’s to creating purpose-driven enterprises while voting with every dollar we spend (and invest!) as we go forward with hope, using business as a force for good. 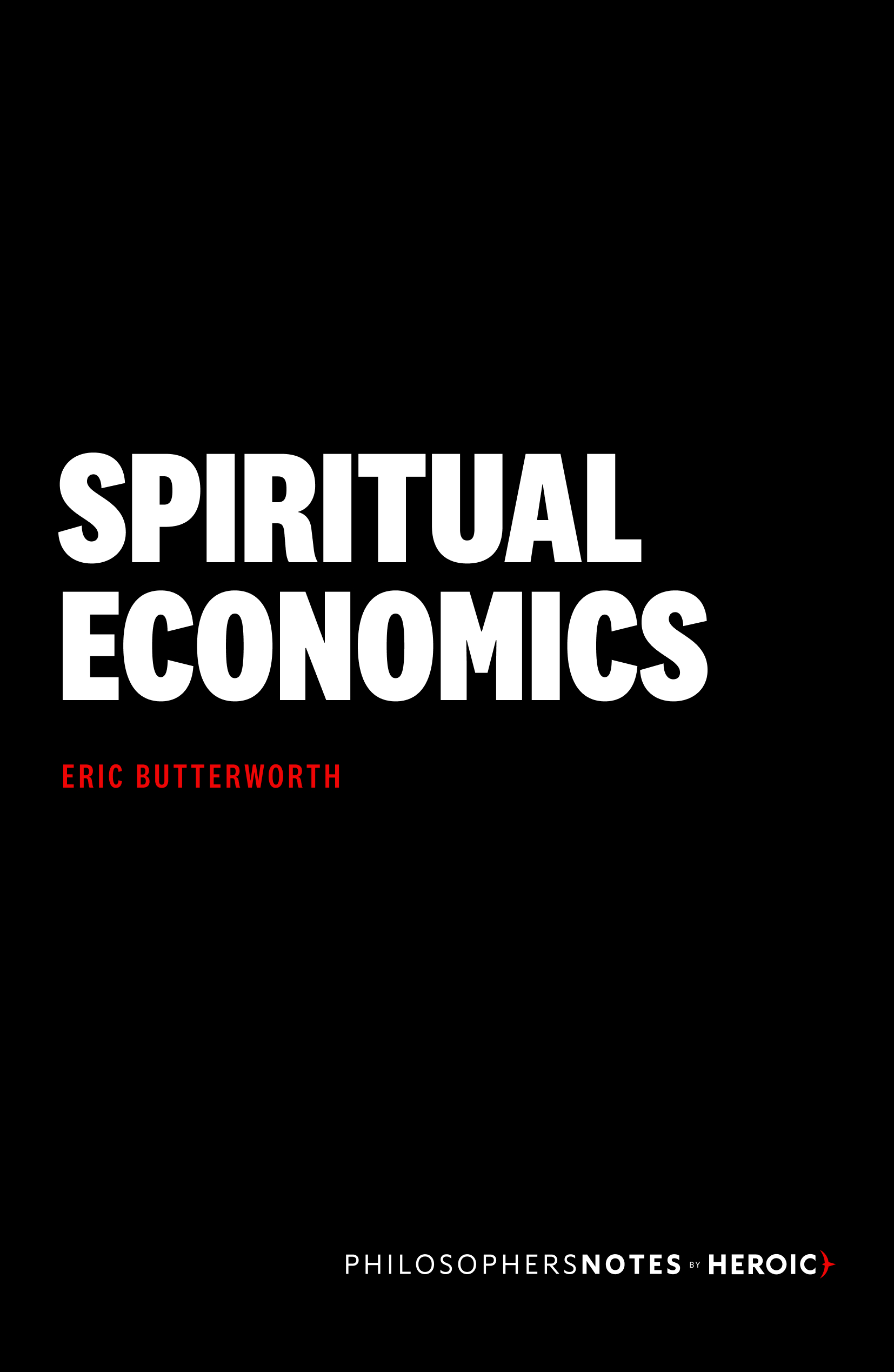 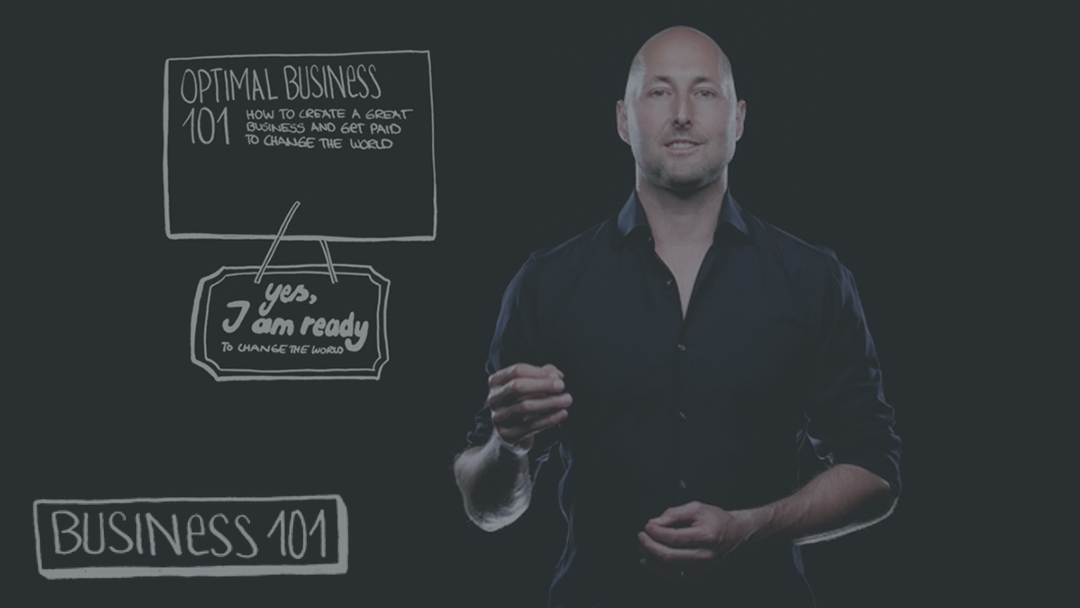 The other day I was preparing for one of our Mastery Series sessions for our Coaches and I was reflecting on the importance of dynamically balancing our Big 3 priorities in our lives. Of course, our Big 3 is our Energy + Work + Love. And, of course, those Big 3 will NEVER (!) be perf...
Get instant access to all +1's!

In our last +1, we drew some Venn circles with my Yoda and had fun high fiving God by giving ALL we’ve got. Today I want to chat about what we talked about at the VERY end of our time together on August 10th, 2020. After recapping the importance of showing up moment to moment to moment...
Get instant access to all +1's!

For the first three years of working together, Phil Stutz and I met EVERY single week. I think we might have rescheduled a couple sessions and skipped maybe one week. My collection of notes from our (150+!)...
Get instant access to all +1's!

Maslow on Glumness and Grimness
#1278
Get instant access to all +1's!

Abraham Maslow is one of my absolute favorite teachers and thinkers and heroes. Of course, he was one of the 20th century’s greatest psychologists who helped shaped the nascent humanistic psychology m...
Get instant access to all +1's!