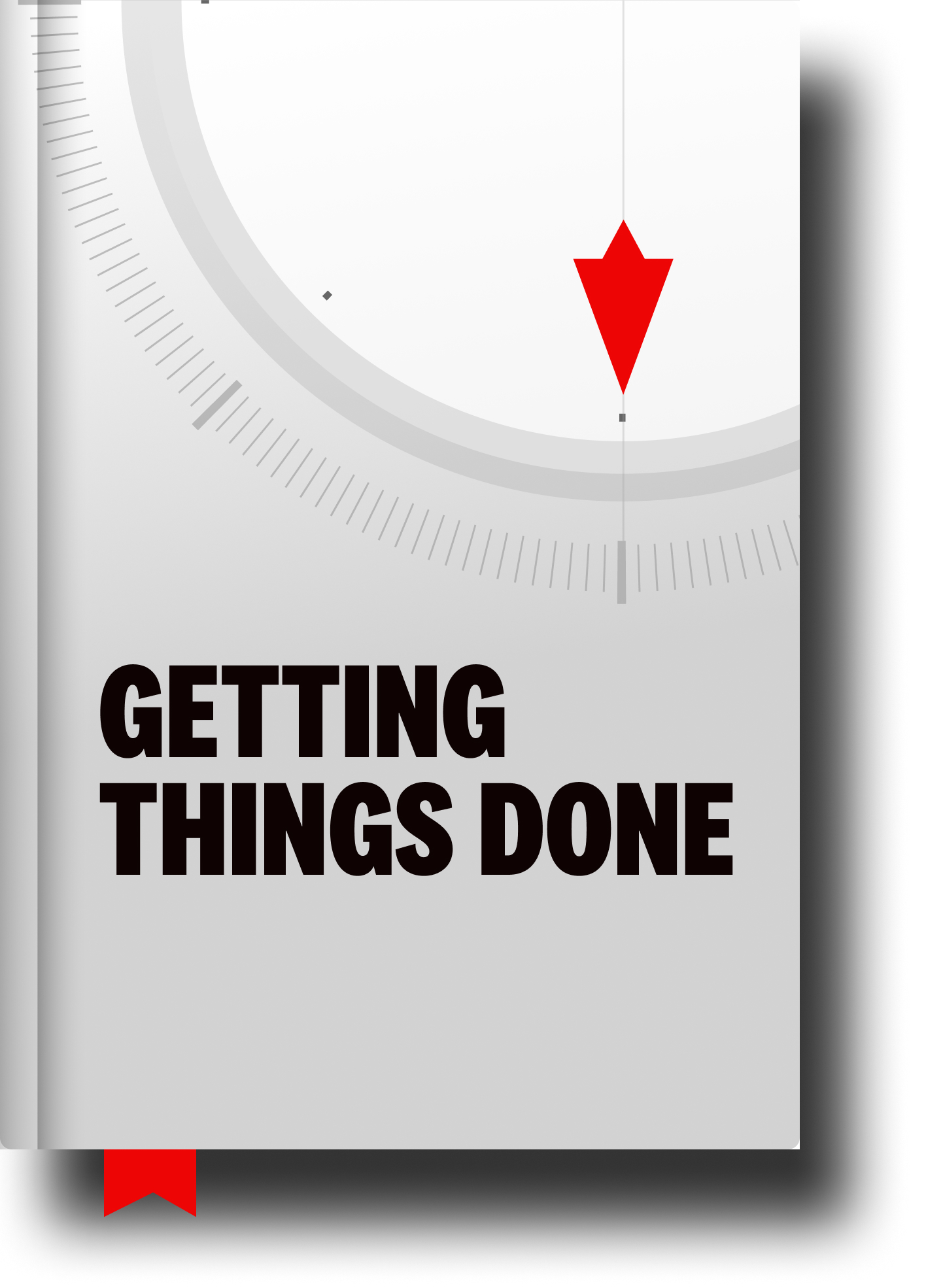 Peter Drucker is known as the “Father of Modern Management.” Basically, he was the greatest business thinker of the 20th century.

He once said: “There is nothing so useless as doing efficiently that which should not be done at all.”

Think about that for a moment: “There is nothing so useless as doing efficiently that which should not be done at all.”

Which leads us right into Today’s +1 question: Are you trying to get REALLY good at doing things that don’t need to be done at all?

Answering that question requires a pretty good understanding of what IS important.

Which leads us to another gem from another 20th century business guru, Stephen Covey.

Covey said this in The 7 Habits of Highly Effective People: “If you were to fault yourself in one of three areas, which would it be: (1) the inability to prioritize; (2) the inability or desire to organize around those priorities; or (3) the lack of discipline to execute around them? … Most people say their main fault is a lack of discipline. On deeper thought, I believe that is not the case. The basic problem is that their priorities have not become deeply planted in their hearts and minds. They haven’t really internalized Habit 2 [Begin with the end in mind].”

Like, jumbo, I REALLY want to make this happen in my life?

Get clear on that.

Recognize everything else as a potential distraction.

And focus all your energy on Optimizing what really matters.