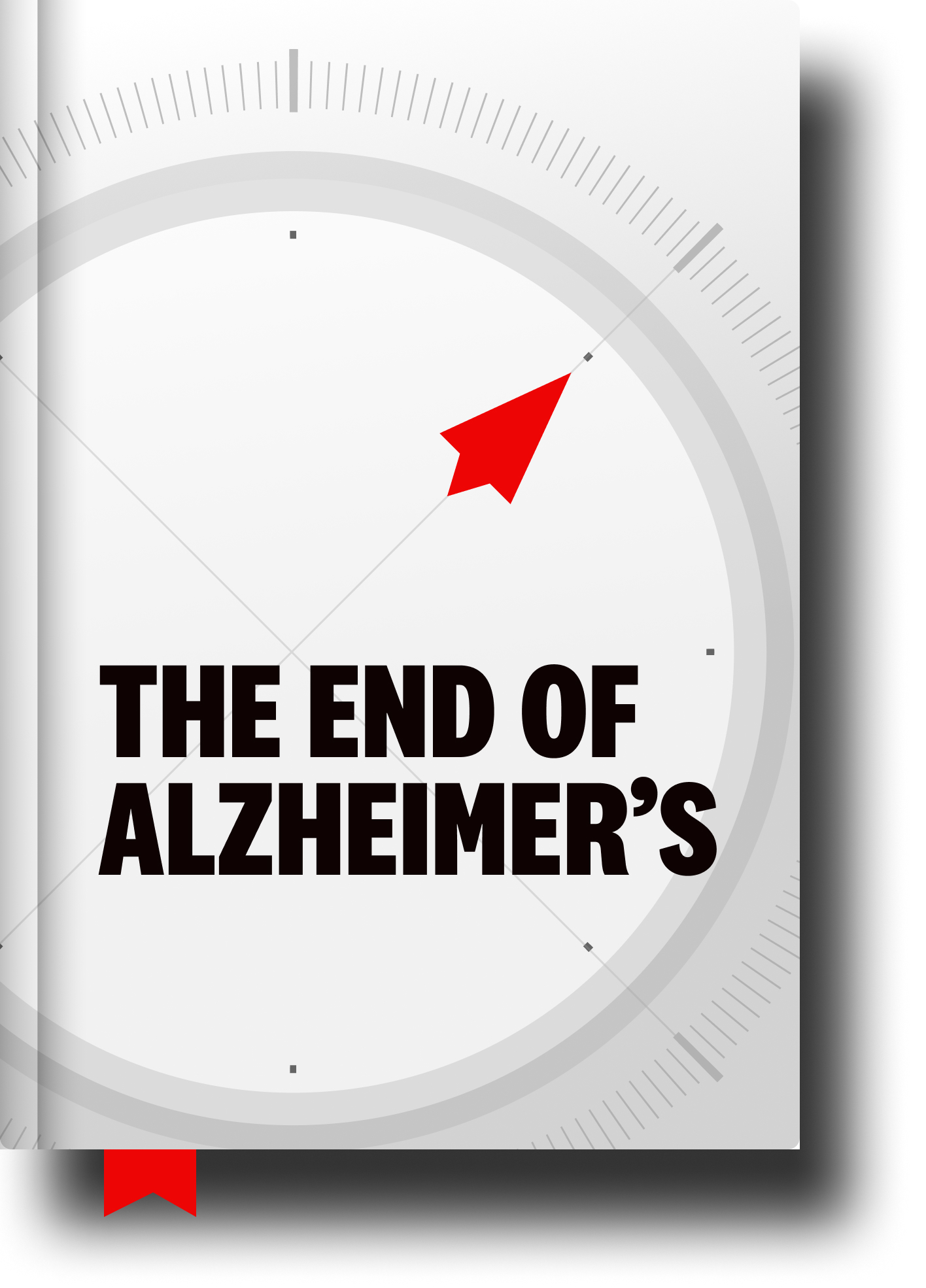 Even just thinking about that dreaded disease freaks you out a bit, eh?

Over 5 million people in the US alone have Alzheimer’s. 1 in 9 people over 65.

We’re told that there’s little we can do to prevent it and even less (make that: nothing) we can do to reverse it.

What if we could put an End to Alzheimer’s?

In his great book, The End of Alzheimer’s, Dale Bredeson, MD tells us that we can do exactly that via, as per the sub-title of his book: The First Program to Prevent and Reverse Cognitive Decline.

The central theme of his book?

As Bredeson tells us: “Let me say this as clearly as I can: Alzheimer’s disease can be prevented, and in many cases its associated decline can be reversed. For that is precisely what my colleagues and I have shown in peer-reviewed studies in leading medical journals—studies that, for the first time, describe exactly this remarkable result in patients.”

In the Note we take a quick look at Bredeson’s “ReCODE protocol” along with the three threats that lead to three different types of Alzheimer’s (inflammation, deficient nutrients, and toxins), how to give yourself Alzheimer’s (just live like most people!), genetic risk (ApoE2 + ApoE3 + ApoE4), and heroes behind progress (it isn’t easy!).

Today I want to focus on one particular passage.

This one: “For centuries, we humans typically died from acute infections such as bacterial pneumonia, and the great biomedical success of the twentieth century was to develop antibiotics that treat them and public health policies that prevent them. As a result, most of us now die from chronic, complex illnesses such as cancer, cardiovascular disease, and neurodegenerative disorders. Unfortunately, we tried to solve the problem of chronic illness in the same way we solved the problem of acute illness: with a single pill, monotherapy. This is like using your checkers strategy in a chess match.”

Think about that for a moment.

How are YOU approaching your health challenges?

Let’s put away the checkers strategy and play some wise chess.