Have you discovered your super power and installed your #1 Habit? Show me how!
Worksheet Listen

This morning I woke up early with a bunch of +1s forming in my head. I smiled as I unpacked them a bit while enjoying a few more minutes in bed.

Then, I was tempted to hop up, turn on my computer and get the ideas out of my mind while they were still fresh.

That’s not the protocol.

The protocol? I wake up, brush my teeth, meditate for 20+ minutes, move for 5 and then journal for a few then get to Deep Work.

So, I jotted down a few key words for the +1s on a little Post-it Note in the near-dark of my candle-lit bathroom and went through my morning routine like I do every single morning.

Why would I do that?

Because I’ve created what Peter Drucker would call “boundary conditions” — which are basically what willpower and habit-creation scientists call “bright lines.”

My boundary conditions are clear: I don’t work before I’ve done my meditation and I don’t work after digital sunset / shut-down complete. Period.

I’m willing to trade some potential extra creative output today for the much higher levels of creative output I will achieve long-term by maintaining the structure of my days that gives me the best shot of sustainably showing up with optimal energy and focus.

Here’s the story Drucker tells in The Effective Executive to bring the point home. It’s the mid-twentieth century. There’s a huge power failure in New York City — preventing most newspapers from publishing their papers. Except The New York Times. They wisely hustled on over to New Jersey to use the extra printing capacity at another paper’s printing facility.

But, rather than print the expected one million copies, they only printed a fraction of that. Why? Because their editors got in an argument over the appropriate hyphenation of a SINGLE word. This debate by the grammar police burned through half of the precious time they had to print their papers.

But you know what? The New York Times had a boundary condition of being grammatically perfect in every single line of every single issue of their paper.

So, although they lost some sales that day, Drucker tells us that they made the right decision.

What are some of yours?

Let’s shine some bright light on the lines that keep you performing at your best.

(P.S. The +1s I jotted down came out perfectly. And, more importantly, my integrity is intact. Let’s do this!) 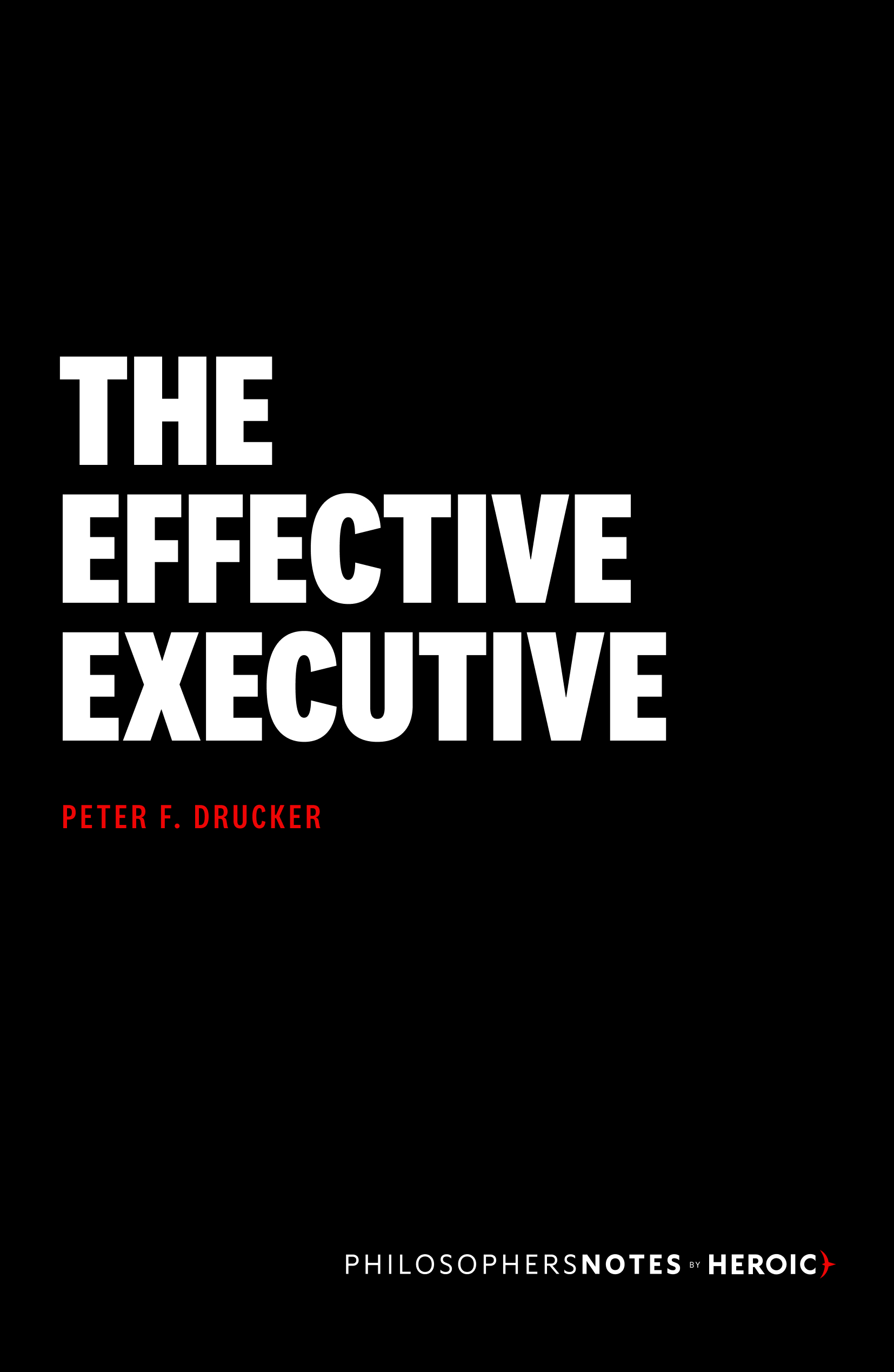 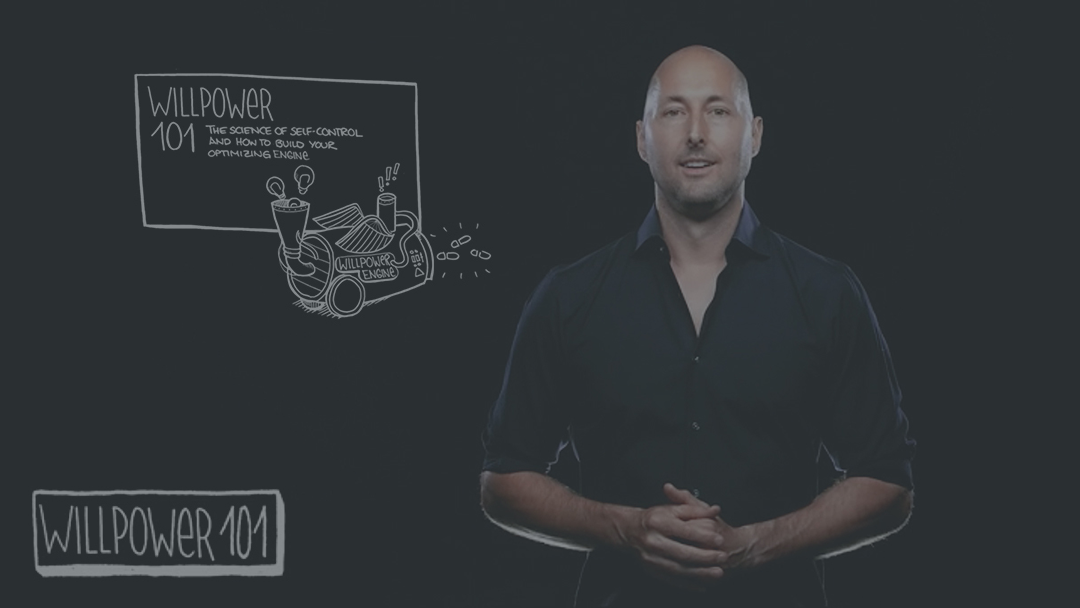 What’s Working for YOU?!

This morning I got up and did my thing. As always, the day started the night before. Granted, yesterday’s PM Bookend was particularly awesome with a shut-down complete then family walk then meditation then Deep Love with the kids (fishing in our pond! lol). Went to bed nice and early. Celebrated all th...
Get instant access to all +1's!

We’re kinda on a roll exploring some of Trevor Moawad’s peak performance wisdom from his great book It Takes What It Takes so, I say, how about another idea? Now… As much as I loved Trevor’s take on “neutral thinking,” I think I might’ve loved his take on what he calls “The Illusi...
Get instant access to all +1's!

In our last couple +1s, we’ve been chatting about Trevor Moawad’s wisdom on what he calls “neutral thinking.” We started by hanging out with Russell Wilson en route to winning a Super Bowl. Then we visited the Johnson Ranch to discuss my relationship with our new chickens and their poop. ...
Get instant access to all +1's!

In our last +1, we spent some more time with Trevor Moawad and explored some more wisdom from his great book, It Takes What It Takes. As you may recall, we chatted about neutral thinking. As Trevor says: “No matter where I work, the same truth keeps emerging. Neutral thinking is the key to unlockin...
Get instant access to all +1's!

vs. Positive and Negative Thinking

A couple +1s ago, we had some fun hanging out with Trevor Moawad and discussed some wisdom from his great book: It Takes What It Takes. As you may recall, we chatted about his distinction that the highest level of achievement comes when we reach “Conscious Competence.” In this state, we’re ...
Get instant access to all +1's!