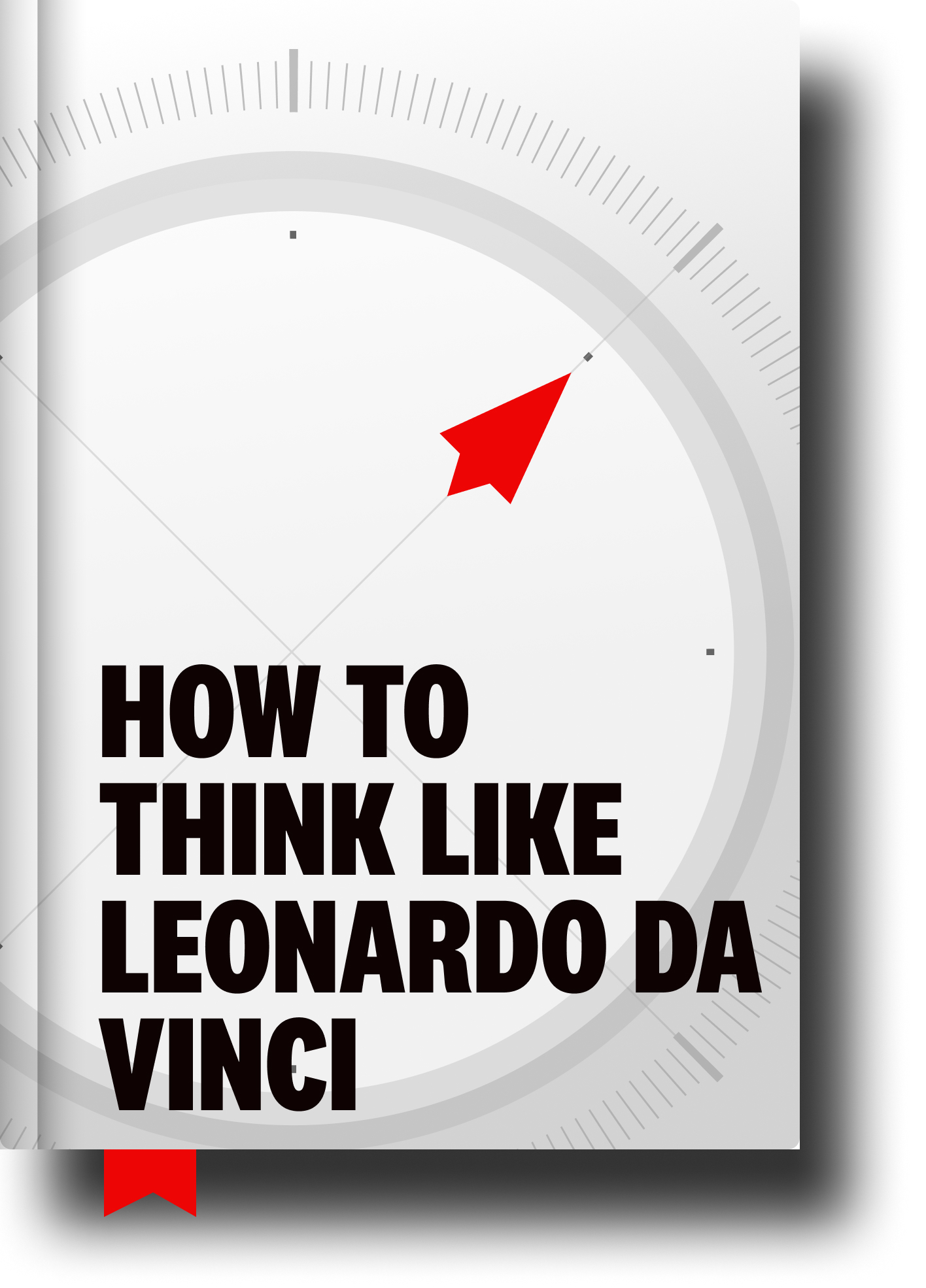 Today we’re going to talk about what to do with some of your best ideas.

But, first, let’s talk about cars.

Quick story: I used to pride myself on driving an old Prius with 100,000+ miles. I simply didn’t care about what kind of car I drove. And, frankly, I actually kinda loved the fact that I didn’t care and embodied that detachment by driving a non-descript, 10+ year old silver Prius.

Then the fires nearly burned down our house (and town!) here in Southern California and we found ourselves driving into the fires to get out of the fires in that old car with two little kids in their carseats in the back with a “Maintenance Required” message on the dashboard because I was a little late getting the scheduled oil change. (Oops. And… Eek.)

I decided it was time to get a safer car.

I’ve driven that car for the last year and a half but recently got to a point where I was kinda over it and ready to go back to a less “check me out!”/pretentious car.

So, I went back to driving the Prius.

Which gets us one mile closer to the point of Today’s +1.

The first day I started driving our old Prius again, I literally laughed out loud.

I quickly re-learned how to shut the door and drive to the Trail. (“That’s like me!”)

As always, while I’m on the Trail, I have some really good ideas bubble up in my relaxed, energized, forest-bathing brain.

Now, I don’t carry any technology with me (no iPhone/no iPod/not even a pen these days) so I usually play with the idea in my head as I run/hike and figure that if it’s good enough I’ll remember it when I get back to the car to write it down (or trust that it will pop up later in the day if it’s truly awesome).

(Note: If it’s a REALLY good idea, I’ll REALLY engrain it in my head by bouncing it around from various perspectives then creating a little mnemonic device to remember it.)

I get back to the Prius—which, again, I haven’t driven in forever.

I look for something to write on.

Lots of disposable forks and wipes in the glove compartment but no pen or paper. I continued digging until I found a little pad of Post-It Notes and a micro pen.

(Note to self: Put the thick 3×5 note cards and the nice backup Waterman pen in the Prius as well.)

After reading Michael Gelb’s How to Think Like Leonardo da Vinci and learning that Leonardo always had a journal and was constantly capturing his thoughts on paper, I started carrying a journal/something to write on with me basically everywhere I went.

For curious souls: I used this journal for years. Now I use this wallet thing with pen/paper. (If I used a smartphone I suppose that would be handy but you know me… If I can do it analog, I do. So…)

btw: My commitment to that practice was deepened after I interviewed Scott Adams.

Scott has created 10,000 (!!!) of his daily Dilbert comic strips. One of his key practices? He has a notepad and pen within seconds of every spot in his house. His livelihood depends on capturing those ideas and he knows that if he doesn’t do so immediately, the odds of remembering them will vanish.

(Typing that makes me want to start carrying a pen and paper with me on the Trail, btw. lol. Although… I really (!) love the time to air out my brain so… 🤔 🤠)

Back to you and your ideas.

Of course you do.