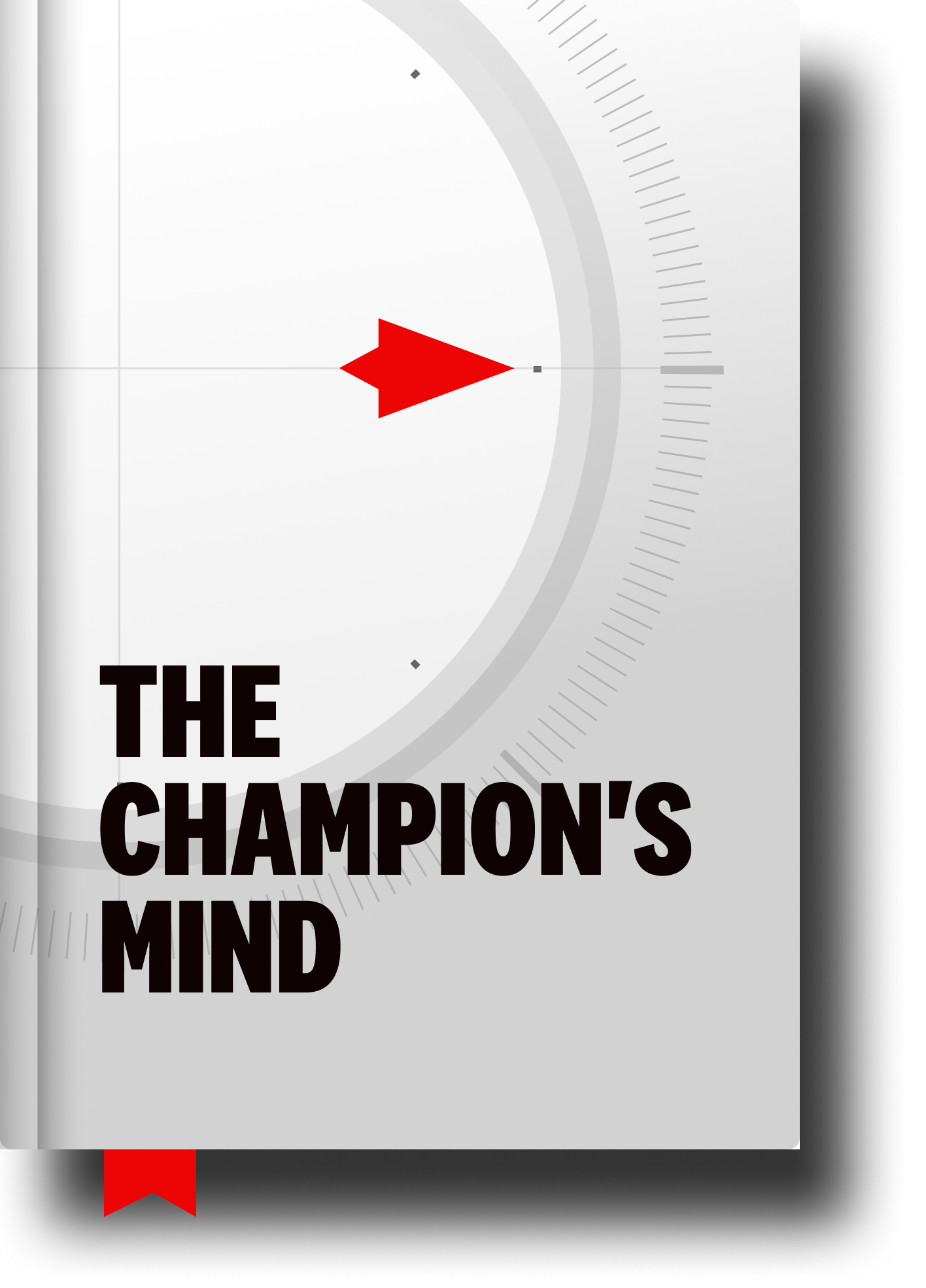 Jack Nicklaus once said that the real key to being a great golfer was “playing badly well.”

It’s one thing to play well when everything’s rolling.

It’s an entirely different thing to be able to play well when things aren’t rolling smoothly.

Jim Afremow, one of the world’s leading mental toughness coaches and author of The Champion’s Mind calls it being “ugly but effective” and having “good bad days.”

We need to master the art of having good bad days.

Well, first, expect to have some rough days and to do silly things on occasion.

I forget what golfer said it but they expected to have x bad shots in any given round so when they had the inevitable bad shot they didn’t lose it. They just said, “Yep. There’s one!” And then they moved on.

We need to do the same thing.

Expect mistakes. Rough patches when we’re not as connected as we’d like. That’s the first step. Then we don’t fall into a destructive cycle of wondering what’s wrong with us. We just acknowledge we’re not at our best and take the next baby step. (No big deal.)

What we DON’T want to do are all the stupid things we tend to do when we’re stressed.

You know what I’m talking about.

I call those habits “kryptonite.” The stuff that, for whatever reason, we tend to gravitate toward when we can least afford to be seduced by them.

What are they for you?

They’re different for each of us. You know those sirens who tempted Odysseus and his sailors—making them crash into the rocks? Did you know that they sang a different song for each of the different sailors? Yep.

What’s your song—the one that leads you on a path that results in you crashing into rocks and turning what could have been a good bad day into a really bad day?

Expect the challenges. Know your bad habits. Steer clear of the rocks.