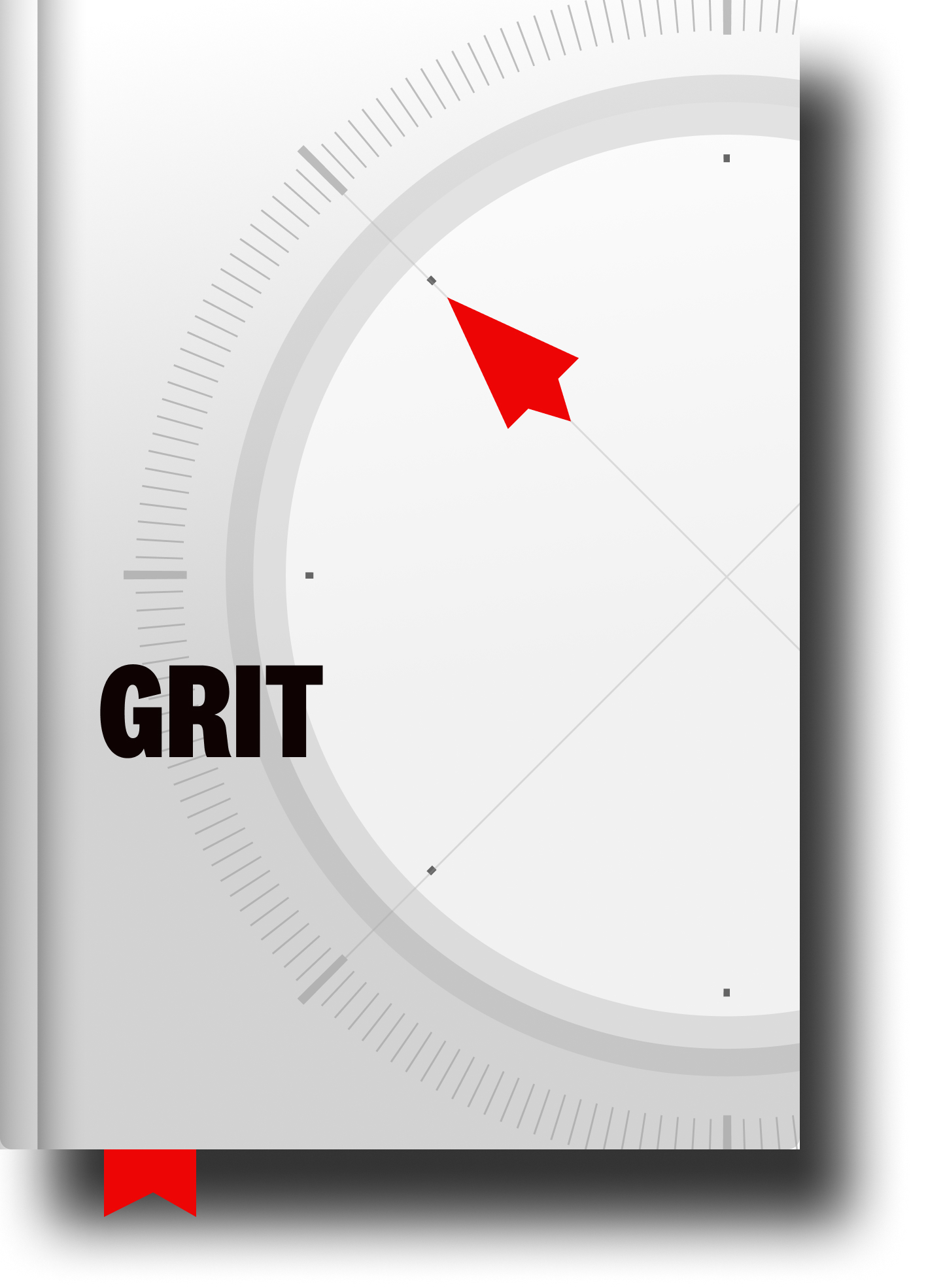 In our last +1 we had fun exploring the ancient wisdom that led Joseph Campbell to tell us: “Follow your bliss!”

Later in his career, Campbell said that he wished he had emphasized the importance of also following your grunt. 😃

Recall that in our +1 on the science of Grit we talked about the two facets of grit: INTENSE (emphasis on INTENSE) Passion and INTENSE Persistence.

You have to LOVE what you’re doing (bliss!) and you have to be willing to put in the effort over a sustained period of time (grunt!).

Quick check in on that: How are you doing with each of those?

What are you REALLY fired up to create in your life? What’s your heroic epic quest?

And, what are you doing TODAY to make that vision a reality?

Actually… In our +1 on Grit we chatted about the fact that Efforts counts twice! You start with natural Talent and put in Effort to create Skill. Then you take that Skill and put in more Effort to actually Achieve something.