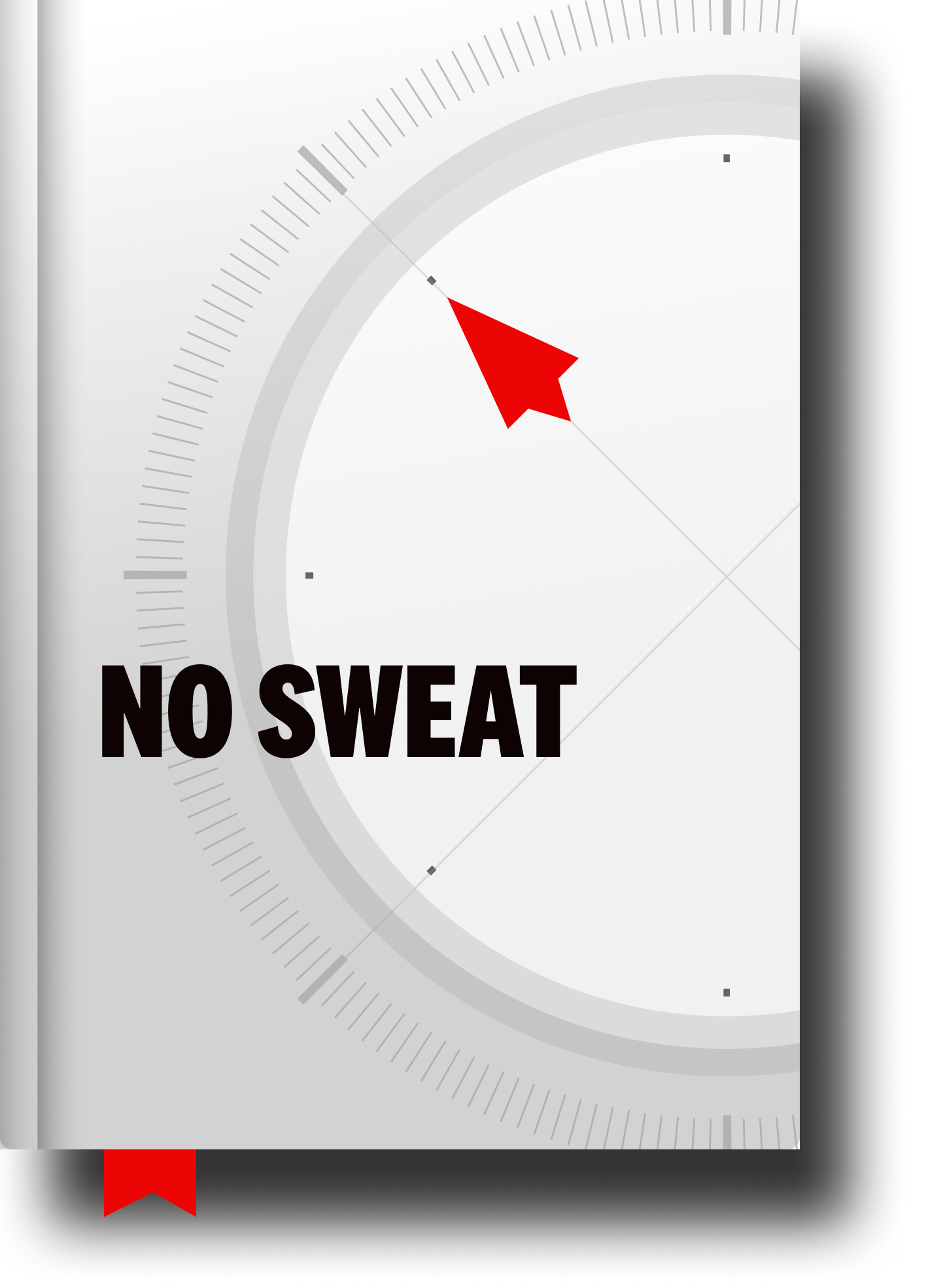 In our last +1 we had fun exploring the origin story of WD-40. As you may recall, our super-lubricant was named after the number of attempts it took for its creator to figure out a viable concoction to prevent corrosion.

In fact, as we discussed, according to WD-40 company lore, “WD-40® literally stands for Water Displacement, 40th formula. That’s the name straight out of the lab book used by the chemist who developed the product back in 1953.”

In my mind’s eye, he’s wearing a lab coat. He’s got a bunch of beakers full of a bunch of weird bubbling stuff. Goggles on. Clipboard on the desk.

The 39 formulas that didn’t work? Those weren’t failures per se. They were just data.

Which makes me think of Edison. What did he say about failures again…?

Enter: A goldmine of gems from Goodreads.

First, the gem I was looking for. In the context of figuring out the light bulb, Edison is said to have said: “I have not failed. I’ve just found 10,000 ways that won’t work.”

And, while we’re all hanging out, how about a few more wisdom gems from Edison?!

He says: “Many of life’s failures are people who did not realize how close they were to success when they gave up.”

And: “We often miss opportunity because it’s dressed in overalls and looks like work.” ← Hah. Love that one. And this one: “Genius is one percent inspiration, ninety-nine percent perspiration.”

Plus: “When you have exhausted all possibilities, remember this—you haven’t.”

And: “Our greatest weakness lies in giving up. The most certain way to succeed is always to try just one more time.”

Let’s put on our lab coats and go run some more experiments.

Run enough and the truth of this final Edisonian wisdom-gem may come to fruition: “If we all did the things we are really capable of doing, we would literally astound ourselves.”