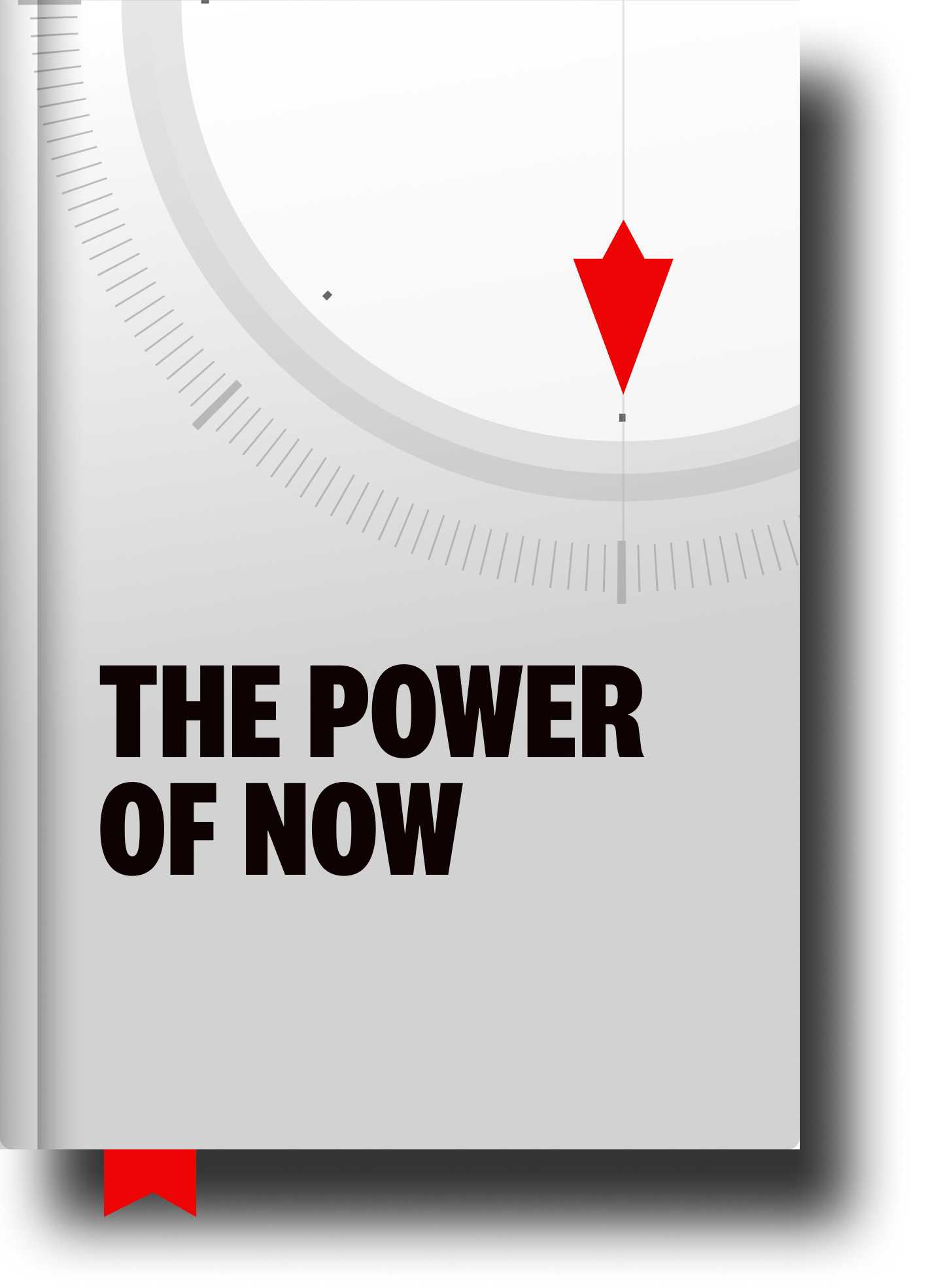 Have you ever had food poisoning?

How’d you get yours? (I’m having flashbacks of the time I got so sick in Bali I couldn’t get out of bed for days. Alas, the 180 consecutive days of massage made up for it. Hah.)

Seriously though. My hunch is that you don’t make a habit of doing whatever you did that led to the food poisoning…

And, on a less traumatic level, are there any foods that just don’t work for you?

You know, the stuff that gives you a runny nose or a more subtle allergic reaction? (For me, that would include stuff like dairy, sugar and flour and vegetable oils—all of which make me sick and tired and, therefore, I don’t eat them.)

Well, guess what. Eckhart Tolle tells us that it’s the same thing with our THOUGHTS.

Here’s how he puts it in The Power of Now: “Once you realize that a certain kind of food makes you sick, would you carry on eating that food and keep asserting that it is okay to be sick?”

He makes that point in the context of people “accepting” certain things in their life but then getting stuck there rather than moving all the way through that phase to a deeper sense of enlightenment.

He says: “It is certainly true that, when you accept your resentment, moodiness, anger, and so on, you are no longer forced to act them out blindly, and you are less likely to project them onto others. But I wonder if you are not deceiving yourself. When you have been practicing acceptance for a while, as you have, there comes a point when you need to go on to the next stage, where those negative emotions are not created anymore. If you don’t, your ‘acceptance’ just becomes a mental label that allows your ego to continue to indulge in unhappiness and so strengthen your separation from other people, your surroundings, your here and now.”

Bonus third question for the ambitious: Are you engaging in any BEHAVIORS that make you sick? Yah? Which one is ready to go?

And, let’s reminder Seneca’s wisdom that the REAL game is to get to a place where doing/eating the stuff that is BEST for us is what we MOST like to do. It just takes a little “pertinacity of the will” he says but it’s worth it.