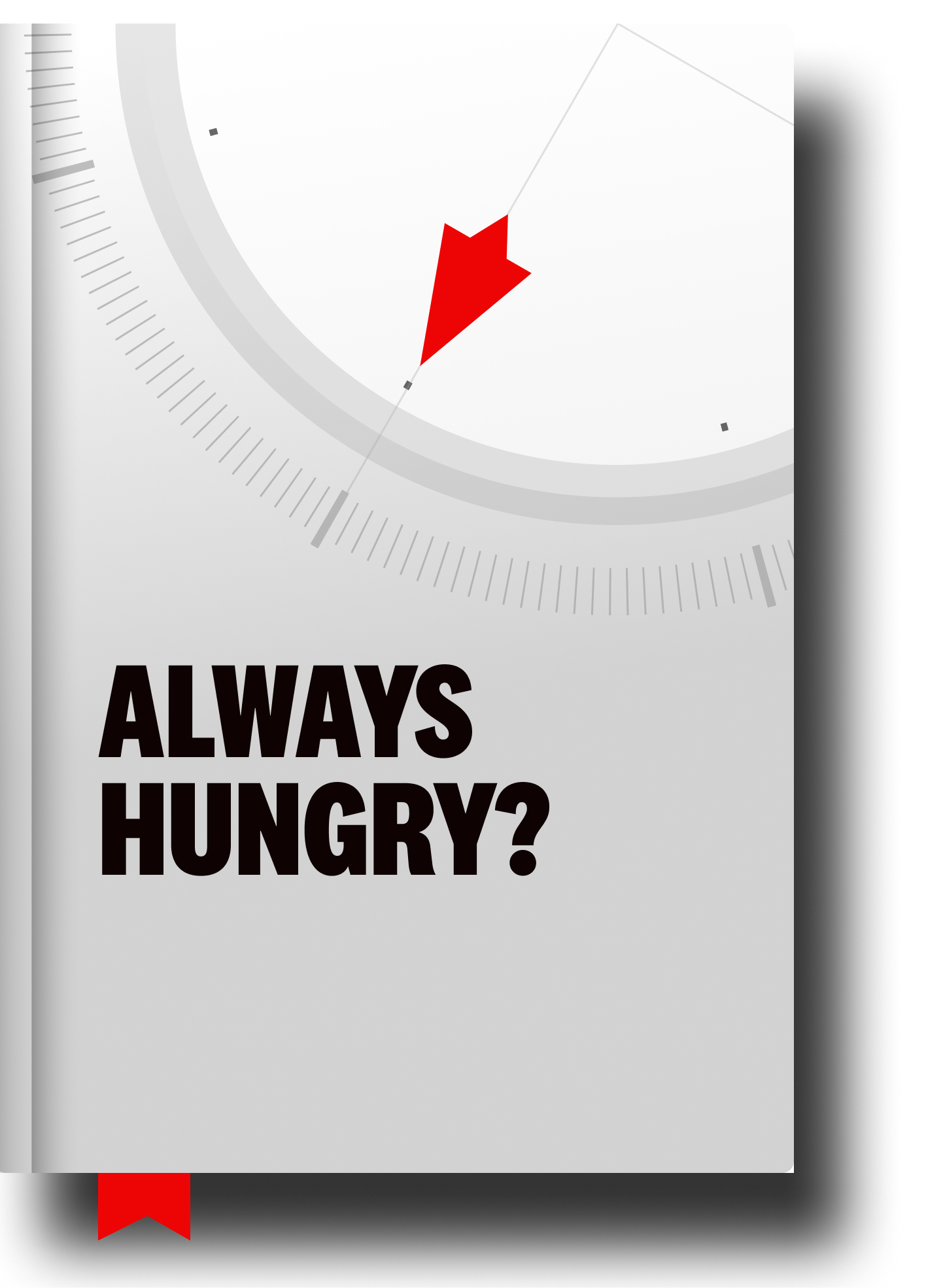 In our last couple +1s, we’ve been hanging out in an fMRI scanning our brains and seeing some fascinating stuff.

Let’s stay in there for one more study on how your brain lights up in different ways depending on the food you eat.

First, a little background: David Ludwig is a professor and researcher at both Harvard Medical School and Harvard School of Public Health. He has both an M.D. and a Ph.D. and is one of the world’s leading researchers on the science of optimal nutrition. He’s overseen dozens of diet studies and authored over 100 peer-reviewed articles.

In his great book Always Hungry?, he tells us about some powerful research.

Get this: You can bring people into a lab and have them drink a milkshake that’s identical in every way but one. One shake has “fast-acting” carbs and the other has “slow-acting” carbs.

You have the people in the study drink their shakes and then, a few hours later, you scan their brains.

When we look at their brains, we see something amazing.

The people who consumed the “fast-acting” carbs have a little part of their brain lit up that’s called the “nucleus accumbens.” The nucleus accumbens is the primary reward center of our brains. It’s the part of our brains tied to addiction—addiction to stuff like alcohol, tobacco and cocaine. It’s what drives you to compulsively consume more of something.

And, it LIGHTS up when you eat fast-acting carbs!!!

So, right as your blood sugar drops and your hunger increases, you have your nucleus accumbens screaming at you to have more of the sugary stuff. Not a winning combination.

First, make the connection between your food choices right now and your future self x minutes and hours from now as per our last +1.

Reduce or eliminate those fast-acting carbs.

Let’s cool off that nucleus accumbens as we Optimize our nutrition one bite at a time.