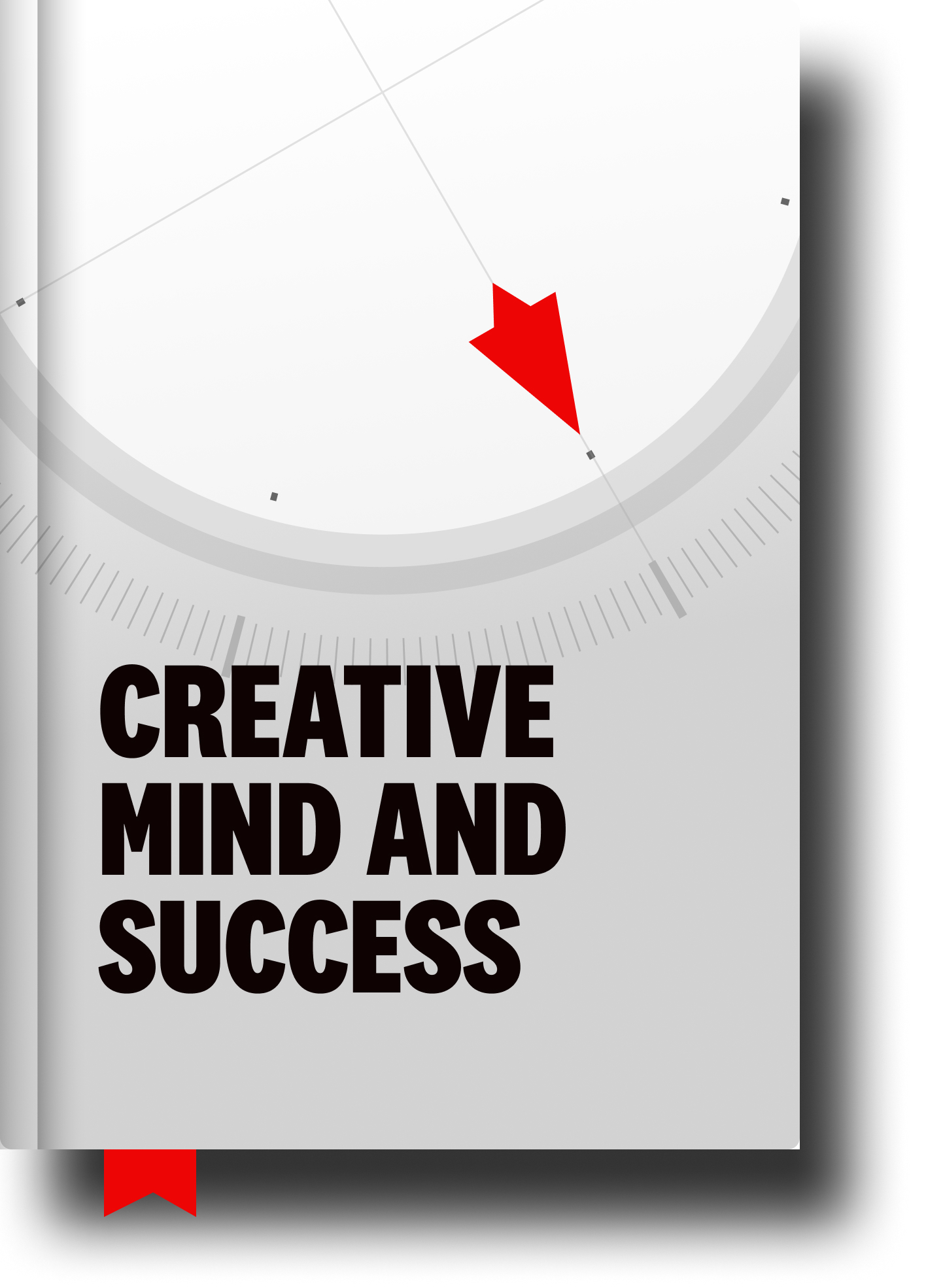 The other day I was flipping through a jumbo, 3-inch wide, 3-ring binder of my very first 100 PhilosophersNotes.

I have those Notes organized in that binder by tabs with these categories: “Old-School Classics” + “20th Century Classics” + “Modern Classics” + “Positive Psychology” + “Abundance Books.”

I happened to land on a page featuring page six from our Note on the 20th Century Classic Creative Mind and Success by Ernest Holmes.

As we’ve discussed, Ernest Holmes was an early 20th-century New Thought guy. He created the Science of Mind churches/movement. His wisdom can be pretty epic.

That page I opened to?

It featured this magic: “If we feel that we have the right leading; when that something inside us tells that we are led; then, no matter what it appears like, we must follow it up. Something beyond our intelligence is doing the thing through us and we must do nothing to contradict it…

Great men are the ones who get a vision and then go to work to make it come true, never looking to one side but with one-pointedness and calm determination, stick to the thing until it is accomplished.”

I love all of that.

Especially the part of about CALM DETERMINATION.

Is something tugging at you?

Do you feel called to do something?

After running that goodness through all our WOOP Motivation Equations, etc., how about some one-pointedness and calm determination as we stick to the thing until it is accomplished?

If you feel so inspired…

What’s ONE Thing you feel inspired to create in your life?

Let’s take a deep breath in (through the nose, down into the belly, exhale slightly longer than the inhale), smile, and calmly re-commit to making it happen.

Then go take the next baby step.