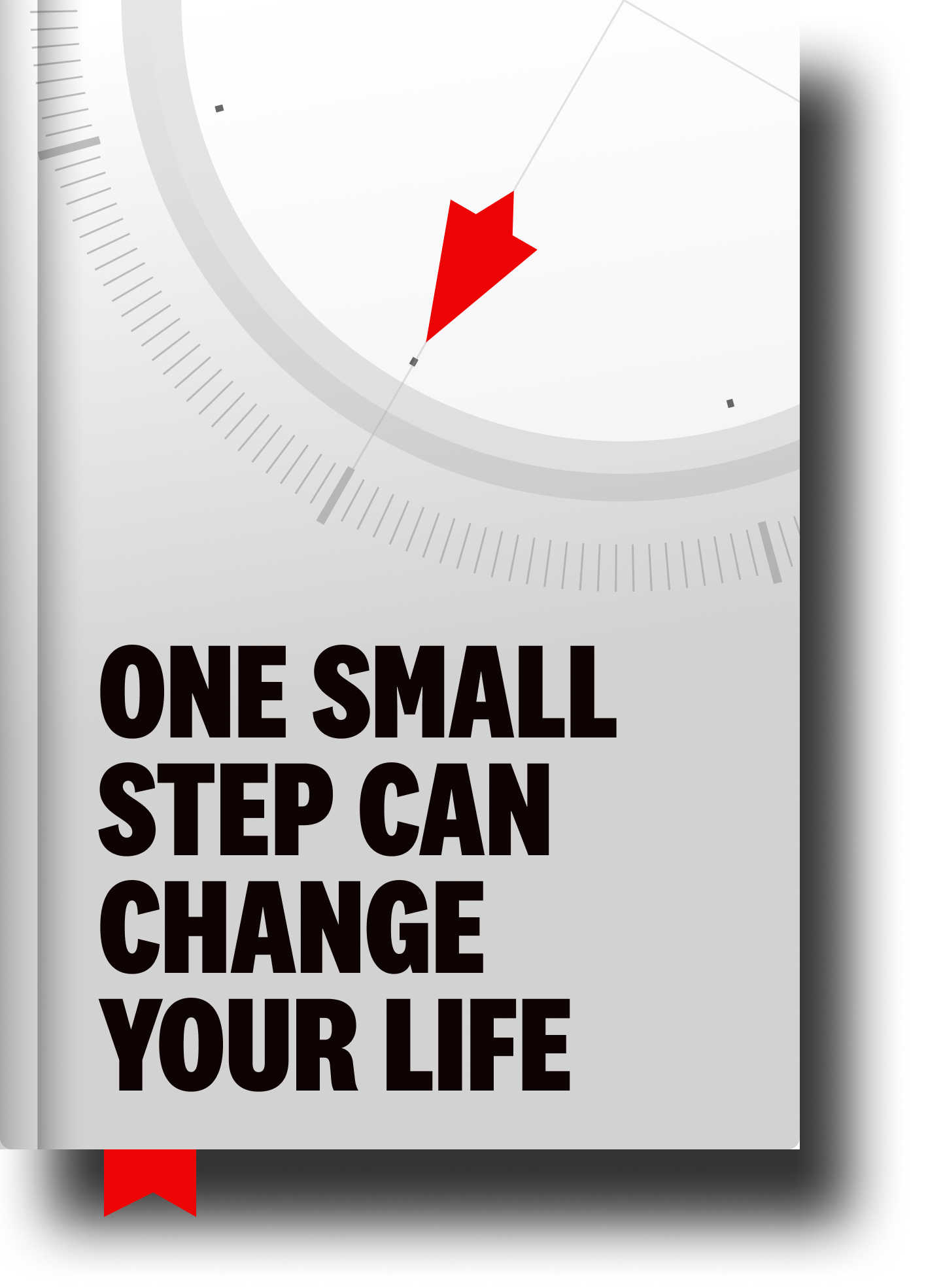 As we discussed in our +1 on The Puzzle of Life, Emerson and I recently got into puzzles.

These days we’ve been having fun with the Ravensburger series of escape puzzles. We started with the Vampire’s Castle. Then we had fun with the Witch’s Kitchen and then it was on to the Space Observatory.

We were taking a break and losing steam.

To which Emerson said, “OK!” and we hustled upstairs to the puzzle room (which happens to be on the floor next to the rowing machine in a little alcove that also serves as a mini-gym).

We get to work.

Mission: Let’s get just one piece!!!

We DIDN’T STOP UNTIL WE WERE FINISHED.

It was kinda crazy actually.

We went hunting for that next tough piece. Found it.

I had NO intention to prove Newton’s First Law of Habit Building.

As we discussed in that +1 from years ago, an object at rest tends to stay at rest while an object in motion will STAY in motion “with the same speed and in the same direction unless acted upon by some outside force.”

The trick, of course, is GETTING IN MOTION.

Hit a tough spot in a metaphorical life-puzzle?

Just find the next piece.