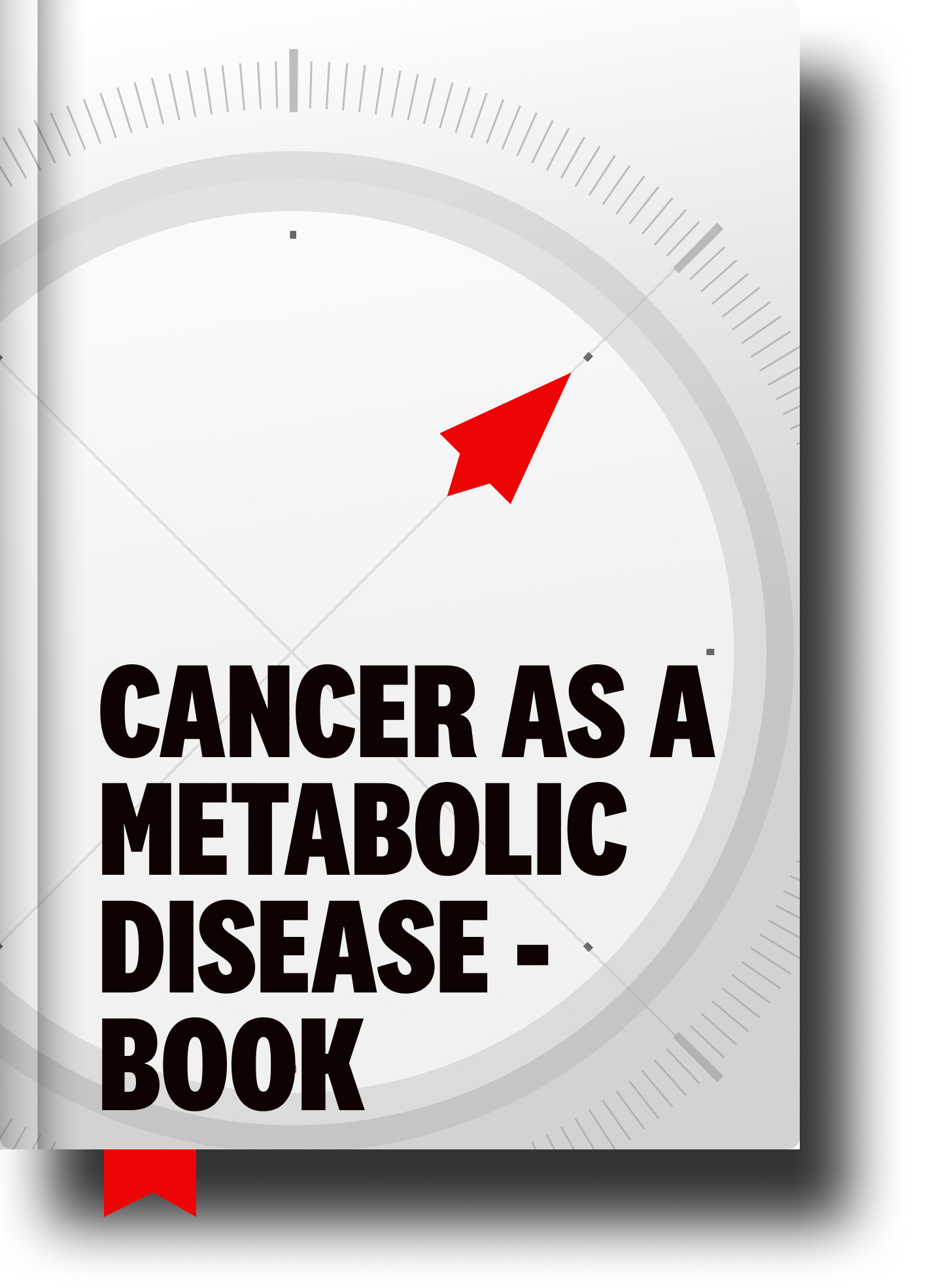 Cancer as a Metabolic Disease - Book On the Origin, Management, and Prevention of Cancer

Cancer as a Metabolic Disease - Book

On the Origin, Management, and Prevention of Cancer

This is our eight Note on cancer books. It’s also our second Note on Thomas Seyfried’s work. We started with the journal article also called “Cancer as a metabolic disease.” Seyfried has taught and conducted research in the fields of neurogenetics, neurochemistry and cancer for more than twenty-five years at Yale University and Boston College. He is the leading scientist pointing to (and nearly screaming at!) the SUPER-compelling evidence that says cancer is caused by dysfunctional energy metabolism—providing evidence that the genetic mutations are a secondary, downstream epiphenomenon of that primary cause. Big Ideas we explore include the metabolic theory vs. the genetic theory of cancer, nuclear-cytoplasm studies (perhaps the most powerful case for the metabolic theory), metastasis (Mr. Mo builds your MOAT!!), apoptotic vs. necrotic cell death (aka naturel/nontoxic vs. unnatural/toxic), and the cancer solar system (make sure the metabolic cancer-sun is in the discussion!).

“Cancer persists as a plague in modern society. The lack of progress in either managing or preventing cancer motivated me to write this treatise. I am a biochemical geneticist and have worked on the lipid biochemistry of cancer since the early 1980s. I have developed numerous mouse models for brain tumors and for systemic metastatic cancer. Several major findings planted the seed for this treatise. First, it became clear to me that the therapeutic action of some anticancer drugs operated largely through reduced calorie intake. Second, that reduced caloric intake could target the majority of cancer hallmarks. Third, that ketone bodies can serve as alternative fuel to glucose in most cells with normal respiratory function. Fourth, that metastatic cancer arises from cells along macrophage lineage. Fifth, that all cancer cells regardless of tissue origin express a general defect in mitochondrial energy metabolism. Finally, that cancer can be effectively managed and prevented once it becomes recognized as a metabolic disease.

In recognizing cancer as a metabolic disease, it gradually became clear to me why so many people die from the disease. Many of the current cancer treatments exacerbate tumor cell energy metabolism, thus allowing the disease to progress and eventually become unmanageable. Most cancer patients do not battle their disease but are offered toxic concoctions that can eventually undermine their physiological strength and their will to resist. Cancer treatments are often feared as much as the disease itself. The view of cancer as a genetic disease has confounded the problem and is largely responsible for the failure to develop effective therapies. The view of cancer as a genetic disease is based on the flawed notion that somatic mutations cause cancer. Substantial evidence indicates that genomic instability is linked to protracted respiratory insufficiency. Once cancer becomes recognized as a metabolic disease with metabolic solutions, more humane and effective treatment strategies will emerge. My treatise highlights cancer as a metabolic disease and identifies the inconsistencies of the gene theory of cancer. Moreover, my treatise addresses most of the so-called provocative questions raised by the National Cancer Institute regarding outstanding issues in cancer research. This treatise lays the foundation for the eventual resolution of the disease.”