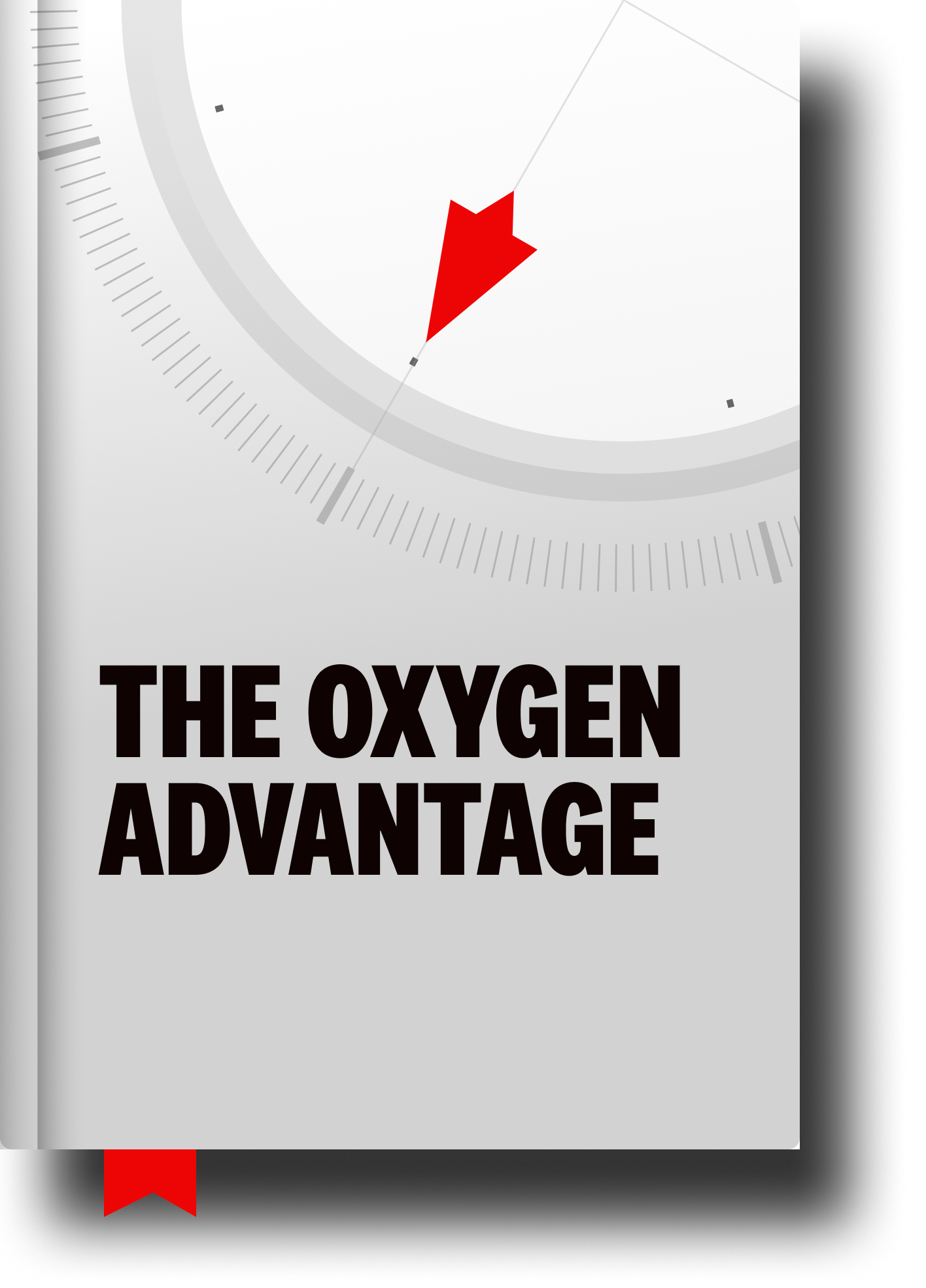 Patrick McKeown is one of the world’s leading teachers of the Buteyko Breathing Method which was created in the 1950s by a Russian doctor named Dr. Konstantin Buteyko. McKeown suffered from asthma for decades until he found the Buteyko Method. At which point, he reversed his asthma symptoms and then dedicated his life to helping others optimize their breathing. In this book, he extends the Buteyko Method into an approach he calls the Oxygen Advantage. Big Ideas we cover include the #1 obstacle to optimal breathing, Oxygen Delivery 101, the #1 breathing tip, and how to dial in your sleep.

Breath. It’s the missing pillar in health. We’ve been talking about this for years and we’ve included breathing among our fundamentals since I first read Patrick McKeown’s The Oxygen Advantage. And, I just LOVE the way James captures the importance of breathing in this book. The first words on the inside flap of the book deliver the point with a sledgehammer: “No matter what you eat, how much you exercise, how skinny or young or strong you are, none of it matters if you’re not breathing properly.” Big Ideas we explore include how to breathe optimally and why it's so important, the #1 tip, oral posture (how's yours?) and the perfect breath (think 5.5 + 5.5 for 5.5!). 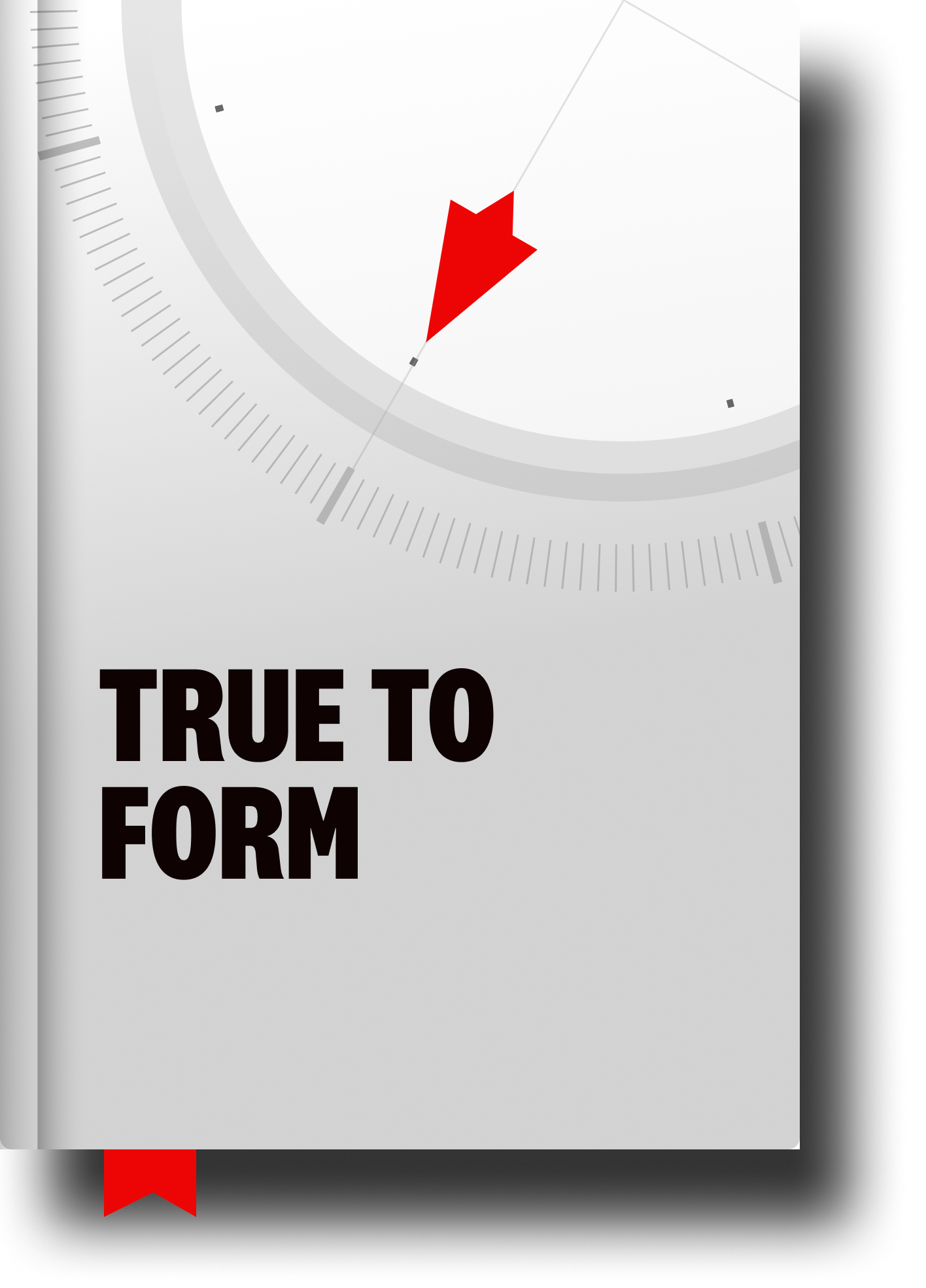 Eric Goodman is the creator of Foundation Training. If you’ve ever had back or neck or other physical pain, this book might be just what your doctor forgot to order. And, of course, if you’re just looking to take your energy to the next level, this is a gem. In the Note, we take a quick look at why gravity + sitting/bad posture = compression and why that’s so bad plus how to deal with it as we become fluent in a new movement language and have fun becoming perpetual motion machines.