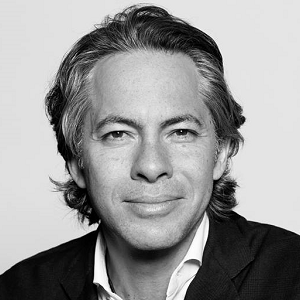 Based in Beijing and New York, Ramo serves as an advisor to some of the largest companies and investors in the world. He is a member of the boards of directors of Starbucks and Fedex.

A Mandarin speaker who has been called “one of China’s leading foreign-born scholars” by the World Economic Forum, Ramo is best known for coining and articulating “The Beijing Consensus,” among other writings on China.

His views on global politics and economics have appeared in the Wall Street Journal, The New York Times, Time, Foreign Policy and Fortune. He has been a frequent guest on CNN, CNBC, NBC and PBS. In 2008 he served as China analyst for NBC during the Beijing Olympic Games. For his work with Bob Costas and Matt Lauer during the Opening Ceremony, Ramo shared in a Peabody and Emmy award.

Power, Fortune, and Survival in the Age of Networks

This book is very different than the types of books I usually focus on. It’s not “self-development” per se; it’s more like “state-development”—as in, the optimal politics for our nation and world. The main thrust of the book is that we are entering a revolutionary time, the era of “Great Connection.” His primary focus is on a macro level. In our Note we focus on how we can apply this wisdom on an individual level. Big Ideas include a look at the #1 illness of our era and how to deal with it, why we need Hard Gatekeeping, the difference btwn complicated and complex and building a 10,000 year clock while answering the call to revolution.

Interviews with Joshua Ramo All Interviews 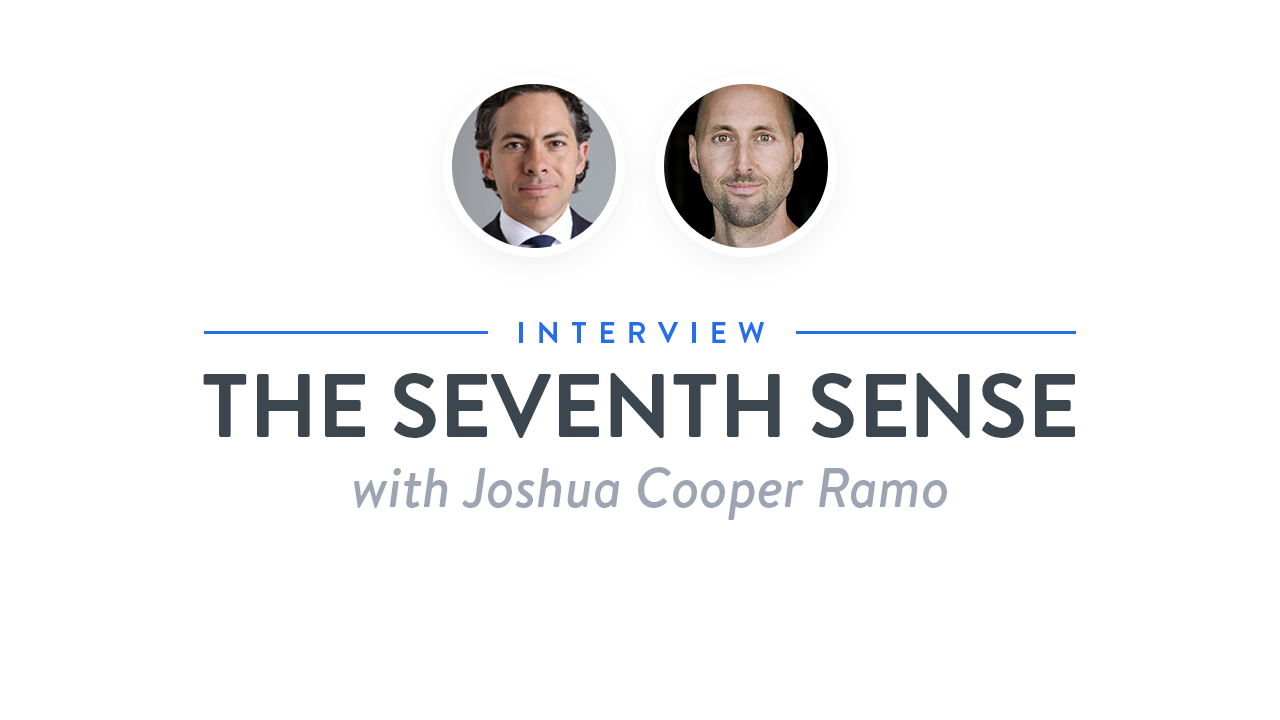