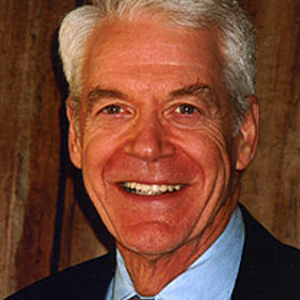 Doctor focused on prevention and reversal of heart disease

Twenty-three years ago, while chairman of the Cleveland Clinic’s Breast Cancer Task Force, general surgeon Caldwell B. Esseistyn, Jr., M.D., grew disappointed in the way he and his colleagues were treating cancer and heart disease. Relying on pills and procedures despite their side effects and risks, Dr. Esselstyn says he and his peers were doing “nothing to prevent disease in the next unsuspecting victim.” This was particularly frustrating given that research studies had already suggested an obvious culprit. The fatty American diet was, in all likelihood, responsible for heart disease and many Western cancers, which are infrequently seen in parts of the world where much less fat is consumed. Targeting heart disease, Dr. Esselstyn’s experiment started at home. He and his wife adopted a plant-based diet, cutting out oil, meat, fish, fowl and dairy. “It means a lot to patients to know their doctor is making the same changes they are,” he says. Since studies show a craving for fat diminishes the less fat one eats, and since patients have hundreds of recipes from which to choose, the physician and his heart patients have grown comfortable with their routine over time.

Caldwell Esselstyn is a former Olympic gold medalist and one of the world’s leading medical doctors specializing in heart disease. He’s successfully prevented and REVERSED heart disease with his plant-based diet and in this great book shows us how and why his approach works. If you or someone you love suffers from heart disease, this book is a *must read*!! In the Note, we’ll explore some Big Ideas on how to rock it.