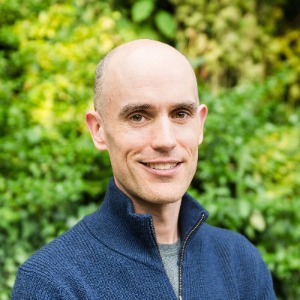 Alex Hutchinson, Ph.D., is a columnist for Outside magazine and was a long-time columnist for Runner’s World. A National Magazine Award winner, he is a regular contributor to The New Yorker online, pens the weekly “Jockology” column in the Toronto Globe and Mail, and writes for the New York Times. FiveThirtyEight recently named him one of their “favorite running science geeks.” He was a two-time finalist in the 1,500 meters at the Canadian Olympic Trials, and represented Canada internationally in track, cross-country, road racing, and mountain running competitions. He holds a Ph.D. in physics from the University of Cambridge, and has worked as a researcher for the U.S. National Security Agency. He lives in Toronto, Canada.